The Renault-Nissan-Mitsubishi alliance announced that it will invest €23 billion (AU$36.4 billion) into developing electric vehicles (EV) in the next five years.

At a joint media conference, the alliance members outlined plans to introduce 35 new EVs by 2030.

Of the 35 new models, 90 per cent are said to be underpinned by five common EV platforms “covering most markets, in all major regions”.

For the Australian market, it’s anticipated that two of those will be the basis for many electric cars to be offered.

Renault, Alpine, and Nissan are planning to produce 250,000 cars annually with the CMF-BEV platform, which will include the Renault R5 and Nissan Micra successor which was announced a few days ago.

Up to 60 per cent of non-electric components will be brought across from the internal-combustion CMF-B chassis, which is currently underpinning models like the Renault Clio, Renault Arkana, and Nissan Juke. 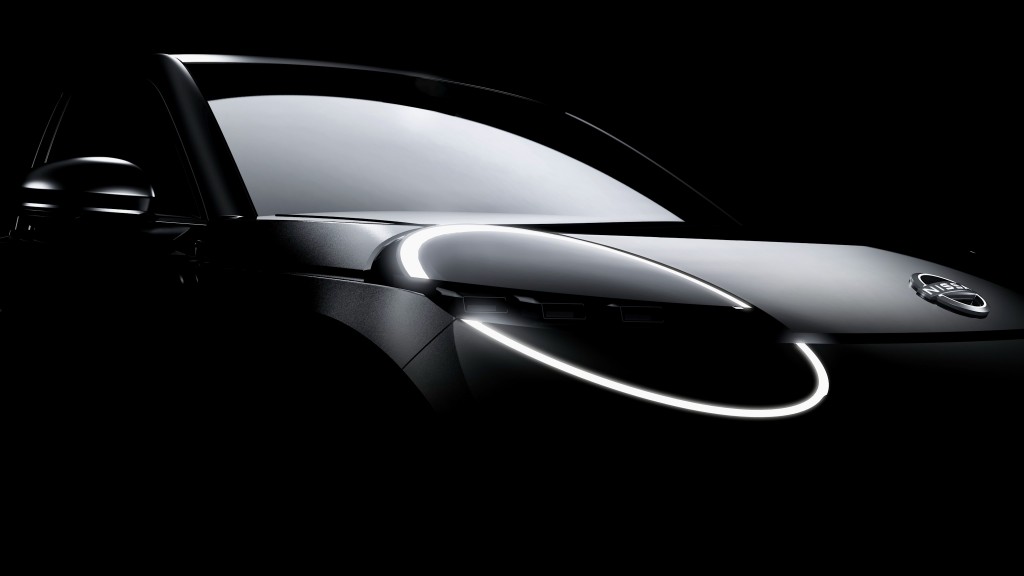 The CMF-EV architecture will be more widely used with up to 1.5 million cars expected to be manufactured annually with this platform by the end of the decade, beginning with the Nissan Ariya and Renault Megane E-Tech.

All three carmakers will employ the CMF-EV platform, as well as its sub-brands Alpine and Infiniti.

To ease overall costs, the Alliance will employ what it calls the ‘Leader-Follower Scheme’, which will see each company responsible for a particular area of development, which will benefit all three partners.

Renault will be responsible for electrical and electronic architecture with the first “full software-defined vehicle” expected in 2025.

Nissan will take the reins on the development of autonomous driving and solid-state battery technology, the latter of which will double energy density compared with current lithium-ion batteries, as well as enhance charging times.

Meanwhile, Mitsubishi’s proficiency in manufacturing plug-in hybrid and ultra-compact ‘kei’ cars is currently being utilised across the three brands.