Your car has seven seats, so technically you should be able to carry seven adults, right? If you do, you might be voiding your warranty and unknowingly invalidating your insurance.

A vehicle’s maximum load probably isn’t something that many people would consider unless they own a ute or a van. However, this is something that many drivers should be aware of because it’s easy to push your car over safe operating limits, and it could cost you thousands if the unforeseen occurs.

If it’s been discovered that you’ve driven a car while exceeding its gross vehicle mass, also known as GVM, the factory warranty will be voided. Also, if something goes wrong, your insurance will not cover you.

Wouldn’t you be able to carry five adults in a five-seater car? Not always. The Toyota Corolla would exceed its GVM legal limit if five adult men sat in the car. Other cars like the Mazda CX-8, Kia Sorento and Mitsubishi Outlander would all exceed the GVM if adult males occupied every seat.

This is a serious issue as it means the car is operating beyond the parameters for which it was manufactured. What this means for the regular driver is that the engine, chassis, brakes, suspension, and other parts might be unable to cope with the full weight of the car, occupants, and cargo.

As an example, the Mazda CX-8 has seven seats and a GVM of 2360kg. The car weighs 1799kg which allows for a load of 561kg. If seven males who are of average weight, which is 87kg according to the 2018 ABS Census, sat in the CX-8 their total weight would be 609kg, which is 48kg over the GVM before calculating in any luggage.

Other factors that might contribute to the GVM are items on the roof rack, a bike carrier mounted on the rear, or the actual weight of passengers might exceed the 87kg average as outlined in the 2018 ABS Census.

The GVM must account for any luggage in the car and aftermarket accessories like tow bars, bull bars, roof racks and luggage carriers. 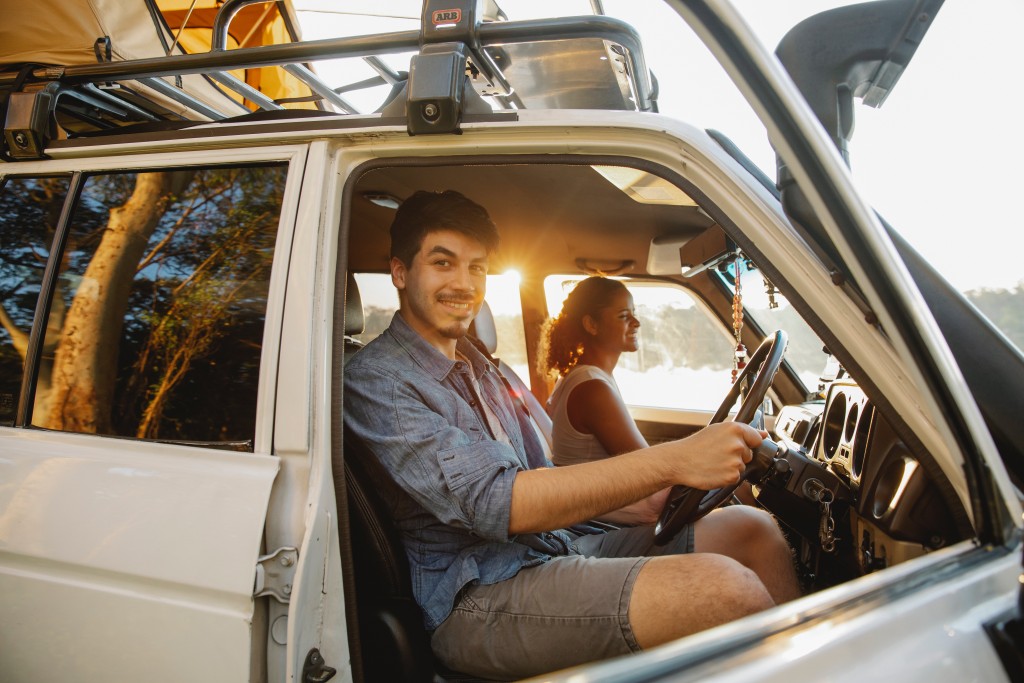 What happens if I drive a car over its permitted GVM?

If you’re in an accident and your car exceeds the GVM, then any insurance cover you have will be invalidated.

Car insurance company NRMA, states on their website that car insurance exclusions include “reckless driving or improper use of your car”. Under the product disclosure statement, improper use is exceeding “the number of passengers or load limits recommended by your vehicle’s manufacturer”.

Car manufacturer warranties won’t cover a car that is overloaded. Toyota’s warranty as an example stated that you are not covered for “failures that Toyota reasonably considers result from your failure to operate, maintain and care for your Toyota properly, in accordance with the instructions in your vehicle’s Owner’s Manual”.

There is a specific section in the warranty terms and conditions that addresses “Overloading – permissible loads are covered in the vehicle Owner’s Manual”.

Manufacturers will use different standards to express the weight of a vehicle. Kerb weight and tare mass are the two main standards.

Tare mass is the weight of a car straight off the production line with all the standard equipment, all fluids necessary for operation (engine oil, coolant, brake fluid, transmission fluid etc) at the prescribed levels, but without humans or cargo and only 10L of fuel in the tank. Tare mass also includes any factory equipment fitted like roof racks, tow bars, side steps and others.

Kerb weight is explained on the Toyota website as “the mass of the vehicle in running order unoccupied and unladen with all fluid reservoirs filled to nominal capacity, including fuel and with all standard equipment”.

Gross vehicle mass (GVM) is the maximum permissible weight at which the manufacturer says a vehicle can safely be operated. This figure includes everything inside and on the vehicle such as occupants, luggage, fuel, and accessories.

Payload is the difference between tare mass and gross vehicle weight, as is an indicator of how much a vehicle can carry, which must account for fuel, occupants, accessories, and luggage. Some manufacturers use kerb weight instead of tare mass to get the payload figure, which can sometimes make a difference. This is important to keep in mind when calculating your vehicles true payload. 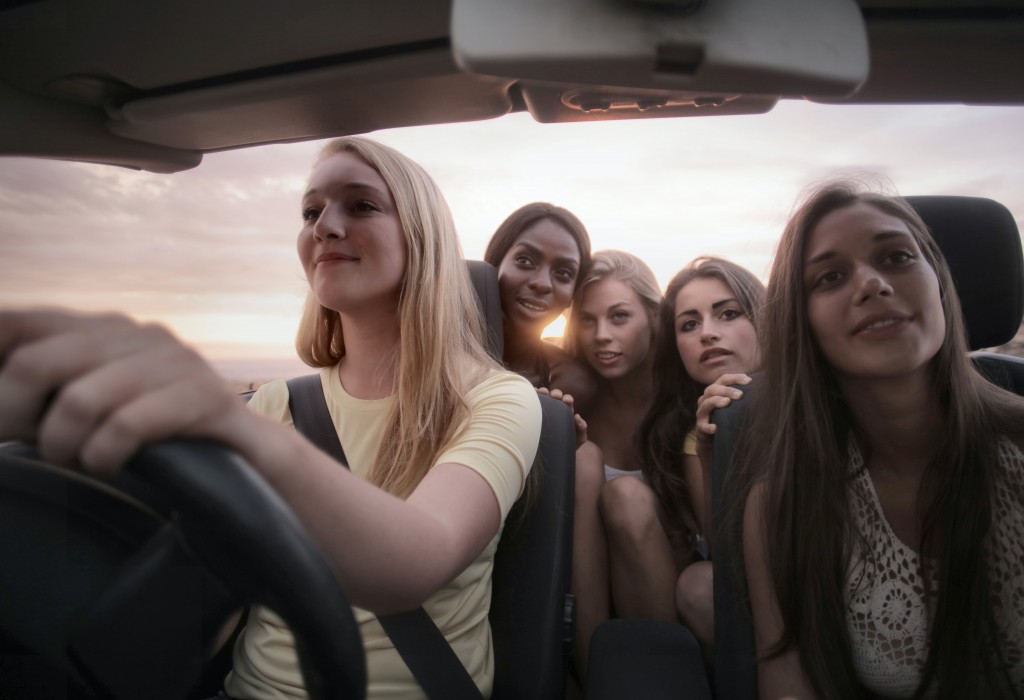 How much does petrol weigh?

One litre of petrol is roughly 719g, however, this figure can fluctuate between 710g and 755g due to the quality of the fuel and the liquid’s current temperature.

A vehicle with an 80L tank would be 57.6kg heavier with a full tank of fuel compared to an empty tank.

How much can my vehicle carry?

Payload is the most important number to remember when loading passengers and luggage in your vehicle.

However, there is an issue if you need to calculate your payload using tare mass and GVM, as tare mass is not always easy to find. Buyers can fit a plethora of options and accessories on their car, which means that not all models will have the same tare mass.

Kerb weight is easier to find and will give you a good starting point as it does assume a full tank of petrol despite not accounting for accessories.

If you have heavy accessories on your car, it’s best to contact the dealer who fitted it so that they’re able to tell you the additional weight that was added to your vehicle.