The technology allows Volkswagen electric cars to power a house or top-up other battery-electric cars.

The technology, otherwise known as ‘vehicle to home’ (V2H) or ‘vehicle to grid’ (V2G) allows zero tailpipe emission vehicles to discharge energy that’s stored within the battery and power appliances, feed into the power grid or even charge other cars.

“Bi-directional charging will be available this year for all ID models with 77 kWh battery, also via [an ‘over the air’] update,” the CEO said in a Reddit ‘Ask Me Anything’ thread.

“In the beginning we will only offer vehicle-to-home (V2H) – This means you can run your dishwasher with electricity from abroad.” 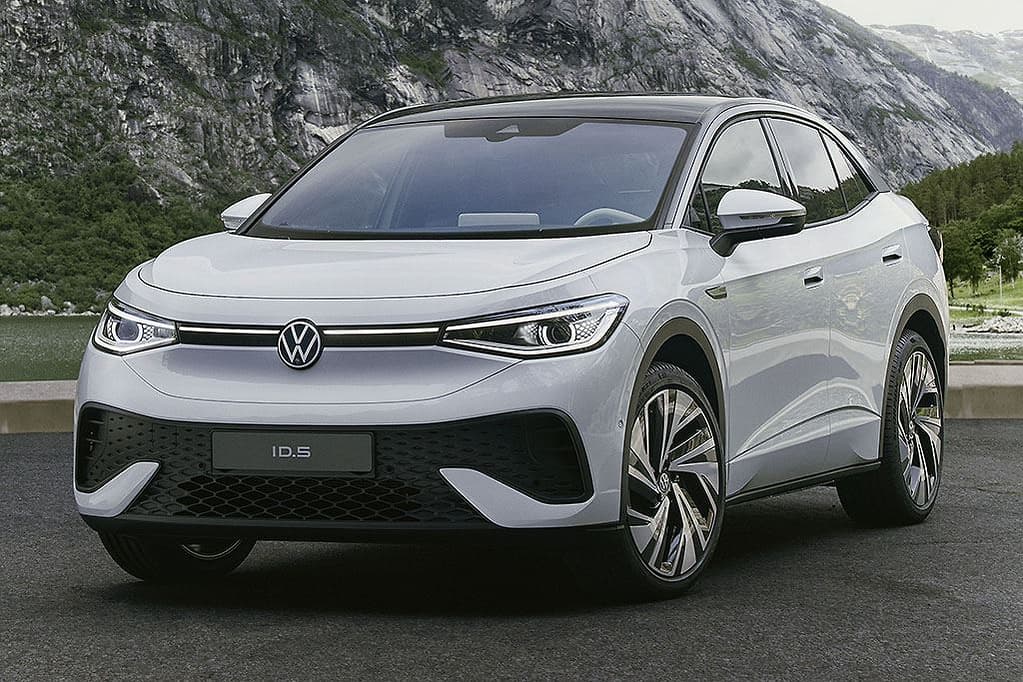 According to some engineers, when utilised similarly to smart home batteries, which recharge when power is available and used when scarce, bi-directional charging systems could help cities steady their electricity production and decrease inefficiencies, while simultaneously providing power to homes when experiencing a natural disaster or blackout.

Due to the cost and intricacy of production, Nissan and Mitsubishi are the only major manufacturers to mass-produce this feature for cars at present. However, Ford’s upcoming F-150 Lightning eclectic pick up truck will offer the same feature when it launches between March and May this year.

Volkswagen is one of the few major carmakers not to offer an electric or hybrid car in Australia. It’s estimated that the ID.4 and ID.5 SUV may be launched locally sometime in 2023.

A Volkswagen Australia spokesperson confirmed that every vehicle based on the company’s MEB electric platform, which also includes all the cars in the ID range, are currently equipped with bi-directional charging for all international markets, indicating that the technology will be offered locally.

Asset Finance with AFS!
How often should you check your tyres?