Tyres are the most important feature of any vehicle, however, they tend to be forgotten until it’s too late.

Tyres tend to be the unsung heroes of the modern vehicle, especially when they’re lost in the sea of tech upgrades such as Intelligent Speed Assist and airbags. These tyres are what connect your car with the bitumen below, which is why it’s important to keep them well maintained.

It goes without saying that tyres don’t last forever. Each time you get in and drive your car, you’re moving closer to wearing them down and need to replace them.

However, fear not for there are a few simple things you can do to ensure they’re still performing efficiently and safely for as long as possible.

Make a habit of checking

A common issue regarding tyre health and longevity comes from the fact that we only think of checking them when it’s too late, that is when something doesn’t feel right, or when we’re unlucky enough to have a flat tyre.

Russel Stewart, the National Marketing Manager at Bob Jane T-Marts, says that we should get into the habit of performing regular checks on our tyres.

“Checking your tyre pressures and doing a quick visual inspection once a month should only take about five minutes,” he explains. “Basically, you’re checking for foreign objects (like screws or nails), irregular wear, bald spots and any other kind of damage.

“It can be as simple as running your hands along the tread of the tyre and visually checking both sidewalls of the tyre,” he says, but admits that falling into the habit can be difficult. 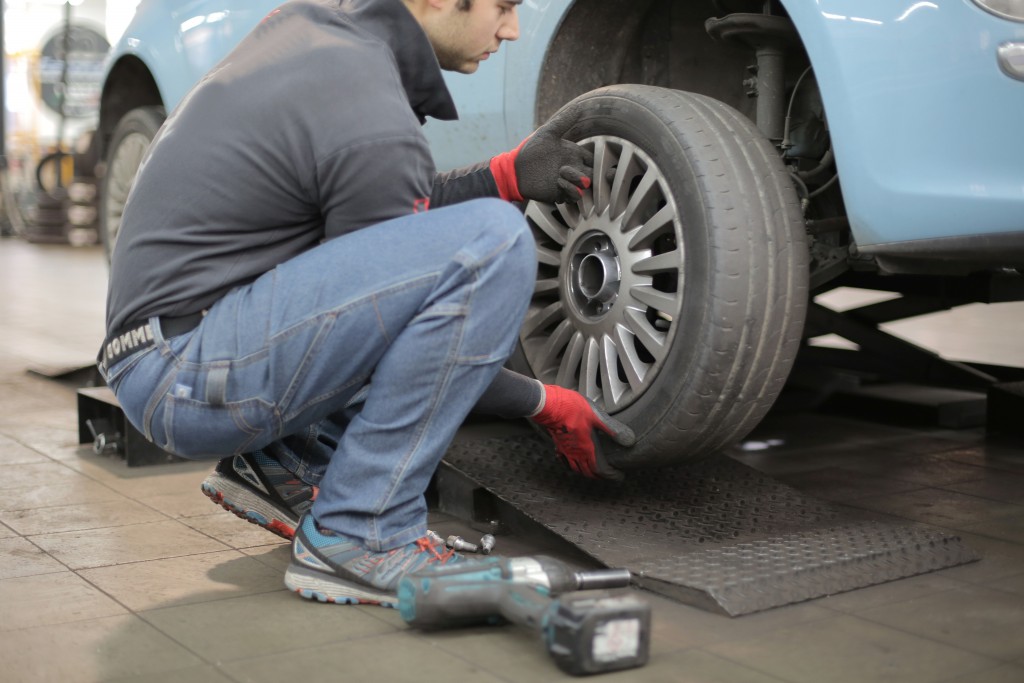 The damage your tyres can sustain is influenced by where you live and the type of driving you do, however having foreign materials in your tyre might just simply be a case of bad luck.

“Nails or screws in the tyre tread are very common, especially in new housing estates or suburbs where there’s a lot of building activity,” says Russel. “For any foreign object that’s penetrated the tread, most retailers will offer free safety checks and damage to the tread can most likely be repaired, but if the side walls of the tyre are damaged, that area is in most cases not repairable.”

Checking and maintaining correct tyre pressure might be intimidating to some motorists, but it’s straightforward; set your pressure to your vehicle manufacturer’s recommendation and check it.

While tyres are good at holding in air, they aren’t 100 per cent airtight. Maintaining the right tyre pressure impacts many aspects of your drive from your cars fuel economy to braking in an emergency and even the rate at which your tyre will degrade.

“Under-inflation and overinflation are equally dangerous, but they present different risks,” explains Russel.

“You stand a higher likelihood of having tyre failure while in motion with under-inflated tyres. The danger is higher again if you’re adding weight to the car – not even necessarily towing; something as simple as the extra weight from a vehicle full of passengers can cause heat build-up from friction in under-inflated tyres, and that heat is what ultimately causes failure.

“Overinflation, on the other hand, can affect the way in which your tyres wear,” he continues. “Instead of maintaining even contact with the road across the tread of the tyre, overinflated tyres could develop a distorted oval shape meaning less tyre-to-road contact, which adversely impacts grip in wet-weather situations and emergency braking ability.” 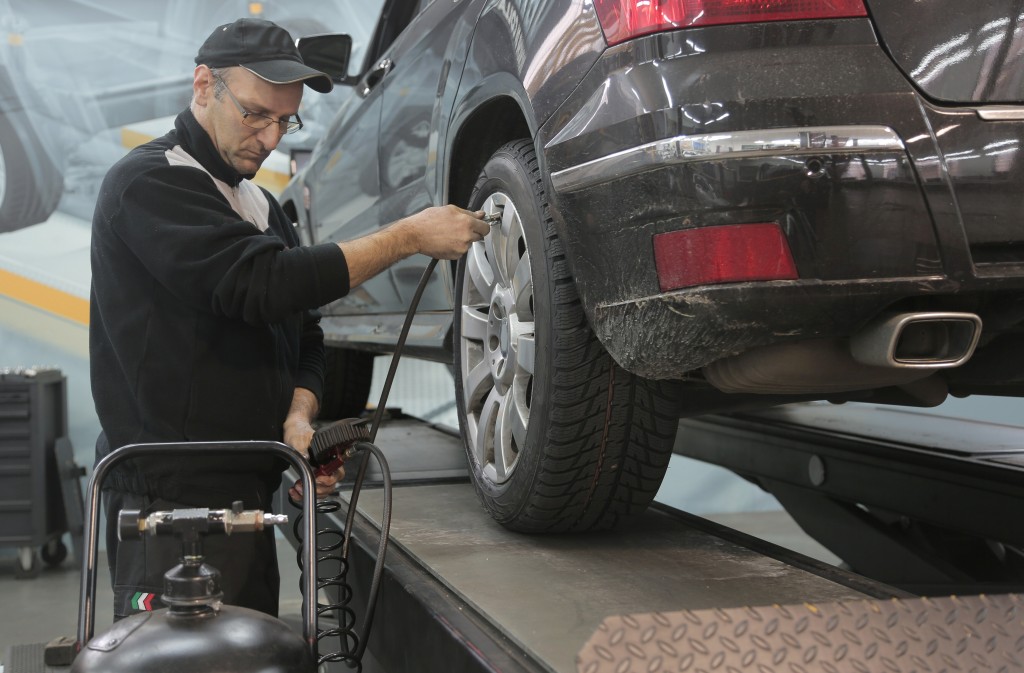 Some tyres suffer trauma that isn’t visible to the naked eye, which can sit beneath the skin because of our day-to-day driving.

Many of us have probably winced after driving over an unavoidable pothole or ram our wheels and tyres into a gutter while trying to reverse park.

“Tyres are not indestructible,” says Russel. “Any trauma experienced by your tyres from the road, like potholes or pinching the tyre against a gutter, can cause a crack on the inner liner.

“Initially, there’s no way for you to see that, but over time it can present as a sidewall bubble, and that’s quite a dangerous thing to have as it can rupture at any point while the vehicle is in motion.”

The fact that this tyre trauma can take weeks to materialise – long after we’ve forgotten about the pothole or the scrape on the wheels – reinforces the importance of vehicle owners conducting regular visual inspections.

Many of us won’t give another thought to our spare tyres until we need them in a tight situation.

As it’s not being actively used compared to the tyres on the car which made regular road contact, frequent visual inspections on the spare aren’t as important. However, it’s advisable to check that the spare is inflated to the recommended pressure and that it is fit for service, in the event you’re required to use it.

If your visual inspection unearths some tyre defects, or if you simply want another opinion, any local tyre retailer should give you trustworthy advice and an independent inspection without pressuring you to buy anything.