New car sales in Australia have experienced positive sales despite the lockdown many states are or were experiencing and the ongoing global shortage of semiconductors.

Demand for new car sales in July increased 16.1 per cent compared to the same time last year when Australia was at the peak of lockdowns.

There were 84,161 new vehicles sold across Australia this July compared to 72,505 during the same month last year. 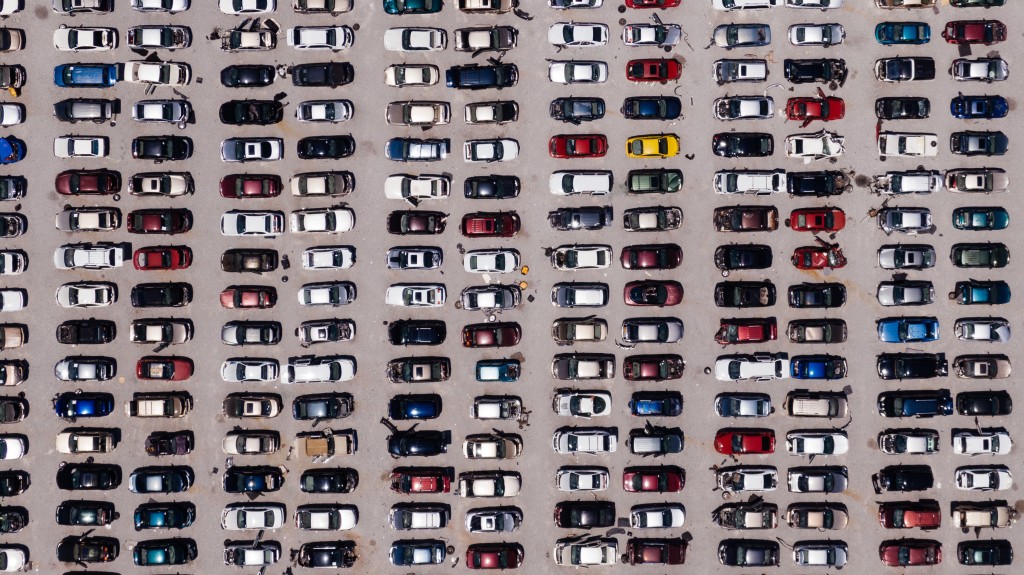 “The growth of 16.1 per cent shows the underlying strength, confidence and resilience in the market in spite of the challenges being presented due to lockdowns and ongoing delivery issues caused by microprocessor shortages and shipping delays.

“The Light Commercial segment increased by 40.9 per cent on July last year while SUV sales are up by 15 per cent. We are also seeing the trend of restocking in the rental segment, with growth of 231.4 per cent reflecting the increasing demand for local tourism and travel.

“Also significant this month is the strong demand for Electric (EV) and Plug-in Hybrid Vehicles (PHEV) in Victoria and NSW where the State Governments have introduced a road user charge offset by consumer grants and continuing infrastructure investment”. 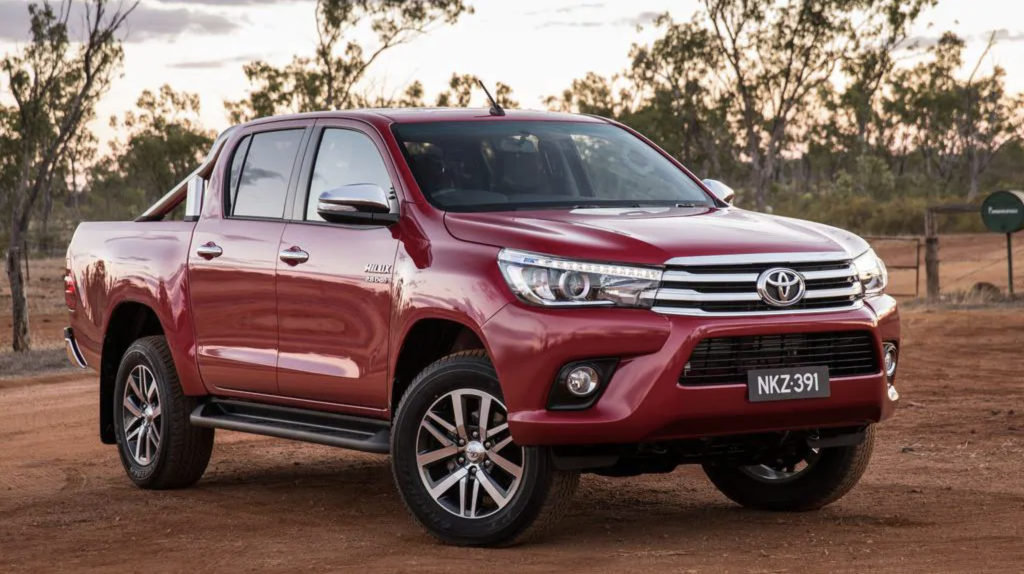 Toyota was the market leader in July with a total of 17,643 vehicles sold while Mazda came in second with 8,919 cars sold. In third was Ford, the fourth was Mitsubishi and the fifth was Kia.

In no surprise, the Toyota Hilux and Ford Ranger have taken out the top two spots again respectively with the Hilux selling 4,610 and the Ranger selling 4,064. The Toyota Corolla rounded out the top three new vehicle sales with 2,535 units.