The German car giant has outlined its electrification plans over the next decade including three new electric platforms in 2025 and six new electric models by 2023.

Mercedes-Benz will be “ready to go all-electric” in 2030 “where market conditions allow”. With the announcement made overnight, the new strategy will see an acceleration of their electric vehicle (EV) plans, with plug-in hybrid and all-electric vehicles to account for 50 per cent of global sales, which is an increase from the 25 per cent target that was announced previously.

In 2030, the automaker plants to be “ready to go 100 per cent electric where market conditions allow”. It’s more likely that EV-friendly markets like Europe and China will stop petrol and diesel vehicle sales before Australia.

The key to attaining their goals is a shift in strategy from an “EV-first” approach based on offering fully electric and combustion-engine cars on the same platform, to an “EV-only” approach. The latter approach focuses on introducing electric vehicles based on dedicated electric-only ‘skateboard’ platforms. 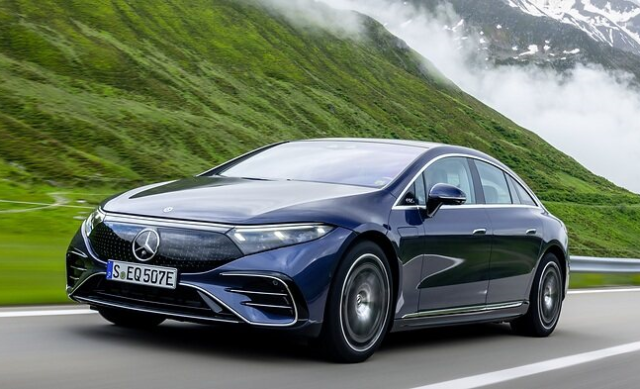 Starting from 2025 onwards, Mercedes-Benz claims that “customers will be able to choose an all-electric alternative for every model the company makes”, which will cover everything from the small A-Class hatch, the C-Class mid-sized sedan and the full-size GLS SUV.

Prior to that date, the German carmaker promises to offer all-electric vehicles “in all segments the company serves” by the end of 2022.

However, its believed that the goal is referring to its size segments as opposed to specific model segments. For example, the new EQ small SUV would represent the electric vehicle for the “compact” segment, which will encompass a variety of models ranging from the A-Class and B-Class hatches to the GLA small SUV, which the EQA is based on.

In 2024, Mercedes-Benz will launch its final new platform that can support internal combustion engines, which is known as Mercedes-Benz Modular Architecture. It will primarily support the next generation of company cars and SUVs along with a selection of larger mid-size cars. 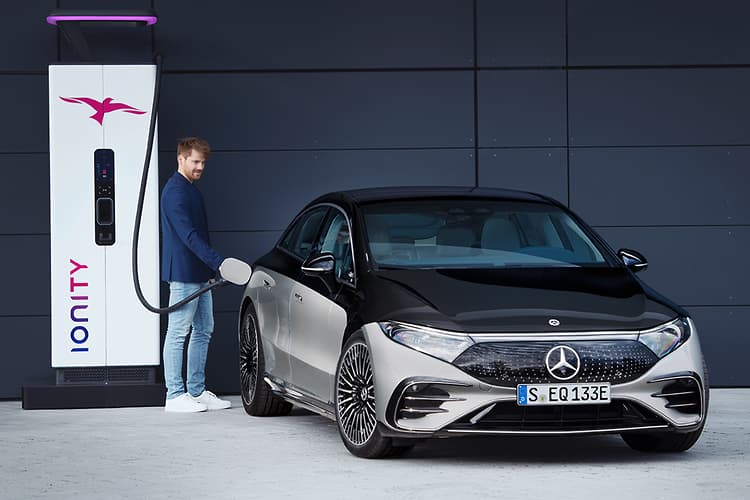 From 2025, all-new Mercedes-Benz architectures will be designed for electric vehicles only, which will include three new platforms that will be launched in the same year.

The new ‘MB.EA’ platform will target mid-sized and large passenger vehicles and SUVs while ‘AMG.EA’ will be a “dedicated performance electric vehicle platform” which will be used solely for the Mercedes-AMG performance division, while ‘VAN.EA’ will be used to underpin electric vans and light commercial cars.

Mercedes-Benz has confirmed that the MB.EA platform will replace the MRA2 platform underpinning the new-generation C-Class and S-Class sedans along with the stopgap dedicated EVA architecture over time.

Alongside their new strategy, Mercedes-Benz has committed to switching every passenger-car factory and battery assembly site that it owns to carbon-neutral production “by 2022.” There are plans to invest in new battery recycling factories, with the first one slated to open in Germany in 2023.

The German carmaker has goals for full carbon neutrality for 2039 while eight battery ‘gigafactories’ are planned to be established globally in the coming years, producing over 200 gigawatt-hours of battery cells. The next-generation versions are said to be highly standardised and suitable for usage in 90 per cent of Mercedes-Benz cars and vans.

The investment in the development of internal combustion engines in 2026 is predicted to decrease by 80 per cent compared to 2019.