With many announcements in recent weeks about car manufacturers shifting their priorities to have all-electric vehicles by 2030, it’s more than likely we’ll be driving one of them in the future.

Many people and carmakers are realising that the internal-combustion engines (ICE), which are in the vast majority of modern cars, are emitting the harmful greenhouse gas carbon dioxide (CO2), which is a major contributor to air pollution and global warming.

As we become increasingly aware of the impacts of these emissions, we’re seeing more people and car makers moving towards low-emission vehicles in lieu of ICE vehicles.

EVs are becoming a more attractive option as there is an increasing amount of infrastructure to support them coupled with advancements in technology that allow them to go further on a single charge.

With the different types of EV models available on the market between hybrids and PHEVs, it’s not surprising that it might be a little confusing to determine which one would suit your lifestyle best. With that in mind, read on to discover the differences between each model. 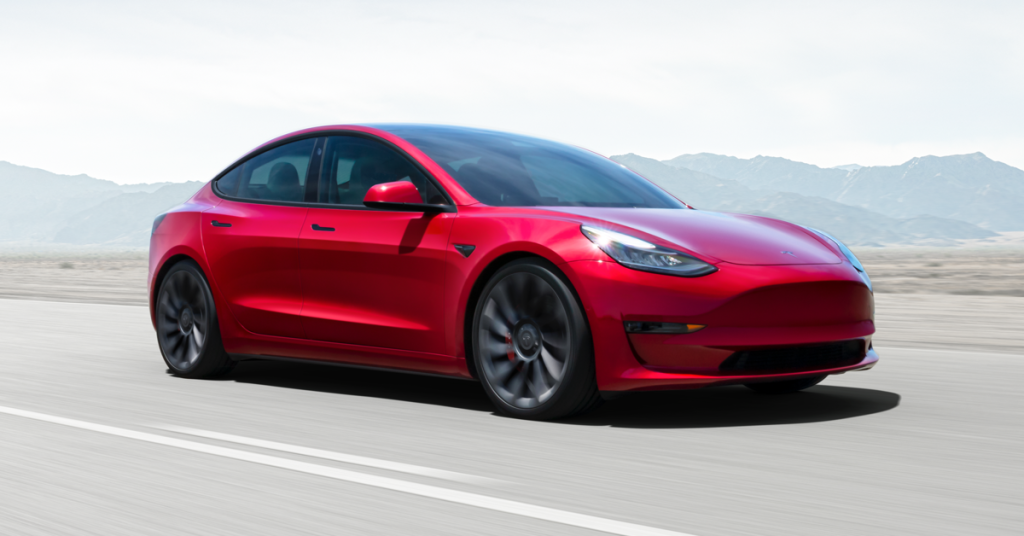 Electric vehicles are also called ‘electric cars’ or a ‘Battery Electric Vehicle’ (BEV) and are powered by a rechargeable lithium-ion battery. Charging time will vary significantly depending on the type of battery inside the vehicle and the charging station. A full charge can take anywhere from 20 minutes to upwards of 40 hours. The average is around two to six hours.

EVs are renown for their low carbon footprint, battery and range, which can be anywhere from 6.1kWh/90km to 100kWh/600km. Currently, EVs are more expensive than ICE vehicles, however, it’s worth noting that you’ll be eliminating your petrol expenses and will have lower maintenance costs. 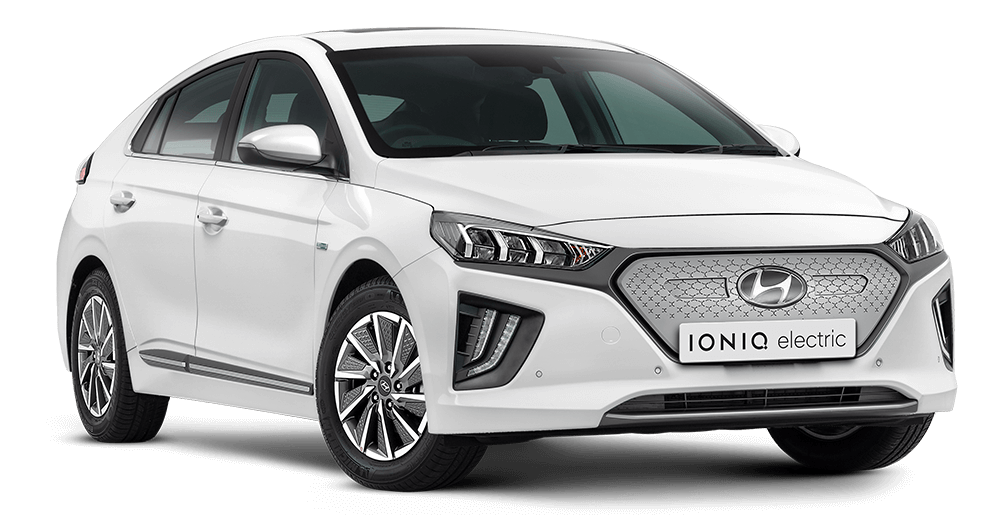 Plug-in hybrid vehicles are like EVs except that they also come with a back-up petrol-powered internal-combustion engine for instances when the battery runs out of power. Oftentimes the battery will be smaller compared to their EV counterpart, however, that’s because the car has to have space for both an electric motor and an ICE, however, the difference in performance is minor.

The battery requires charging the same as a full EV (hence the ‘plug-in’ in its name), so PHEVs are a good option for those wanting to take a step towards using an EV but want the peace of mind of having a traditional petrol back-up should they run out of battery power. PHEVs are often described as a bridge to full EVs. 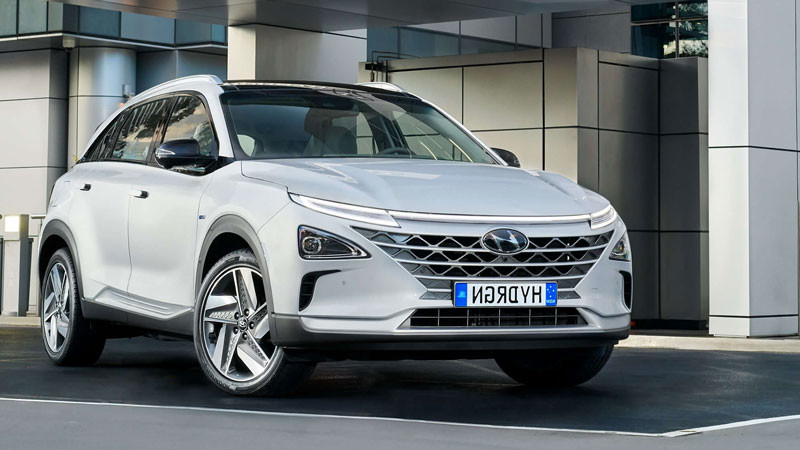 These vehicles are called a variety of different names—hydrogen fuel cell cars, hydrogen cars, fuel cell cars—however, the idea behind them is simple. Rather than having a lithium-ion battery, FCEVs comes with a fuel cell battery that converts hydrogen into electricity. FCEVs produce zero emissions, have a greater driving range than EVs and take minutes to recharge. However, they are about a decade behind EVs in the marketplace, making them cost a lot more.

It’s worth noting that hydrogen is also expensive to produce and there is little infrastructure to support FCEVs in Australia. While not a problem right now as FCEVs are currently unavailable for private sale in Australia, it is something that needs to be expanded on when they eventually do go on sale. 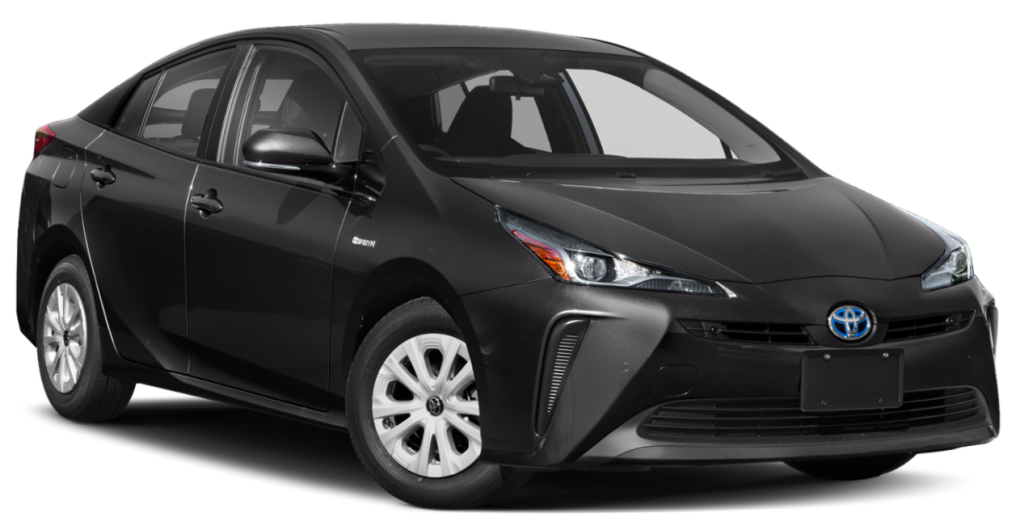 Hybrids are similar to PHEVs as they both have an electric motor powered by a lithium-ion battery and a petrol-powered ICE; however, they are different in the way electricity is generated for them and how the ICE and electric motor work together.

Hybrids cannot be plugged in to have their batteries recharged because electricity is generated by a process called regenerative braking, where kinetic energy is converted and stored in the hybrid’s battery. Essentially, you’ll be charging the hybrid’s battery as you drive it. The electric motor and ICE are able to work both independently of each other or simultaneously depending on the speed you’re travelling and the power needs of the vehicle at the time. 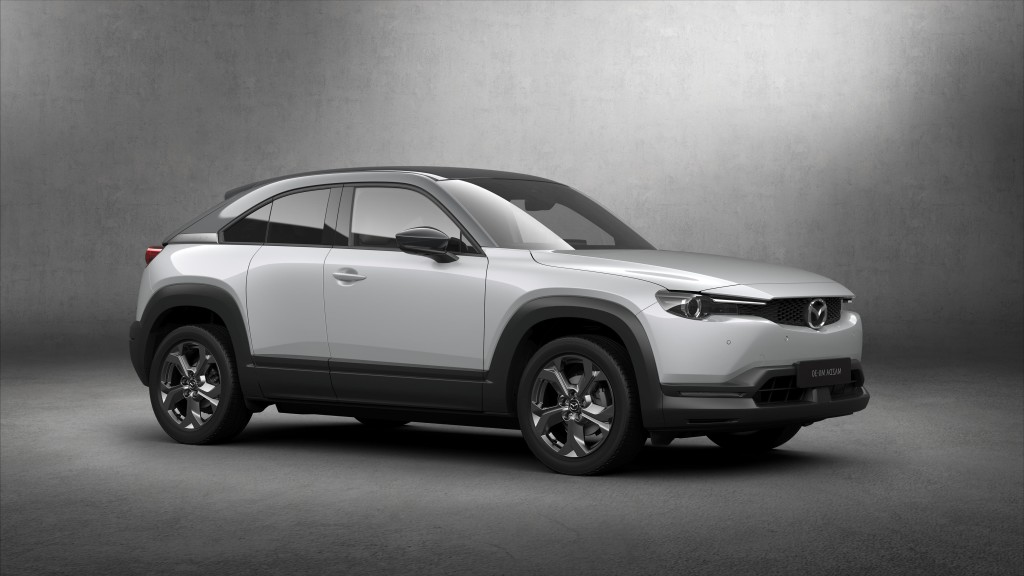 Also known as power-assist hybrids, battery-assisted hybrid vehicles or BAHVs, these vehicles are not as efficient or environmentally sound as their full hybrid counterpart, however, they’ll still cut down on fuel costs and CO2 emissions.

The major difference is that they aren’t capable of electric-only propulsion, and they feature a smaller 48-vole motor/generator (as opposed to a conventional alternator), that’s designed to offer the ICE boost when needed. This results in reduced weight for the vehicle and smoother starting and overall cheaper production costs compared to full hybrid cars.