Three-pedal cars from German carmaker Volkswagen will come to an end as new reports reveal that manual gearboxes will stop being an option in new Volkswagens by 2030.

In a report released by German publication Auto Motor und Sport, it was revealed that Volkswagen is set to phase out three-pedal vehicles from 2030. One reason for this decision is that company is aiming to move away from internal combustion engines by 2035 and put resources into electric vehicles instead.

According to the publication, the third generation Tiguan to be launched in 2023 will be the first model to eliminate manual transmissions followed by the Passat and other models from there onwards.

Other factors contributing to the shift away from manual transmissions are the increasing costs and lower customer demand seen in recent years. 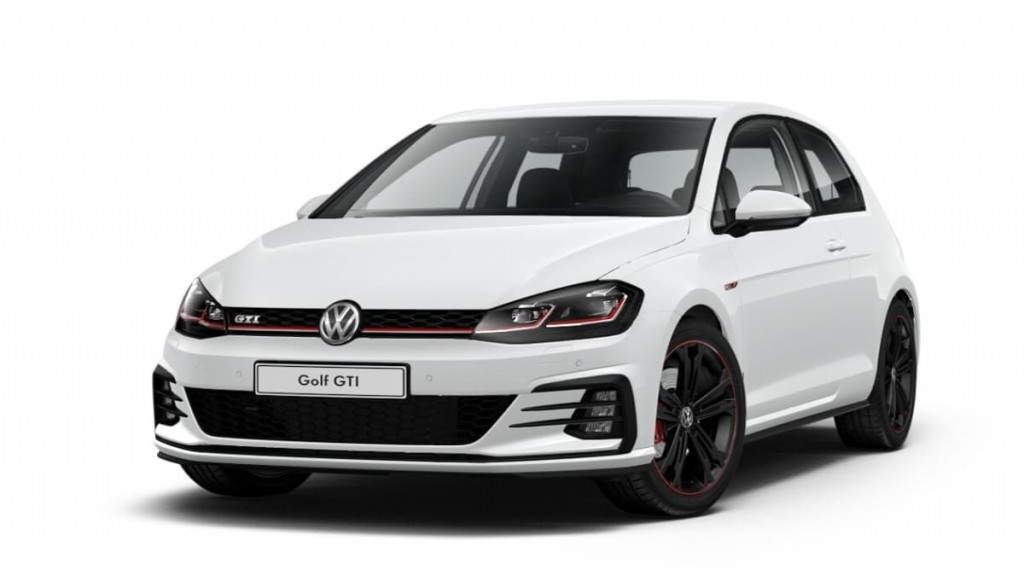 Currently, Volkswagen offers only two passenger models in Australia with a manual option: the Polo city hatchback and the Golf small hatchback. The Amarok dual-cab ute and their commercial bands can be ordered with three pedals.

By 2030, Volkswagen claims that electric cars will account for roughly 70 per cent of sales in Europe, and half of the total sales in the USA and China. Fewer electric vehicles have more than one gear ratio, and manual transmissions are quite rare.

It isn’t clear if all other brands in the Volkswagen Group will be following the same move. A spokesperson for Porsche suggested prior that the sports car maker would continue to offer a three-pedal layout in select models so long as it was viable.

Skoda, a subsidiary of Volkswagen, has also reduced the range of manual cars on offer as the Scala, Kamiq and Fabia models are the only three-pedals available in Australia.

Cupra, the dedicated performance arm of Volkswagen, will launch next year with only automatic cars.