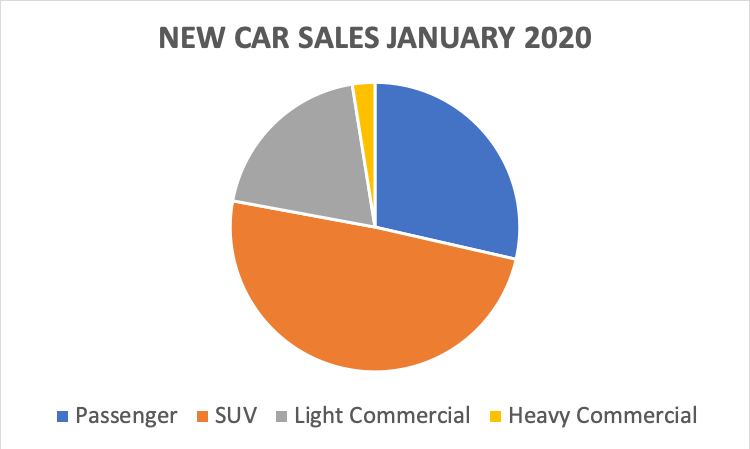 Figures this low haven’t been seen since 2009 when Australia was in the midst of the Global Financial Crisis. Factors contributing to the low figures include the devastating bushfires and drought affecting many parts of the country.

Head of the Federal Chamber of Automotive Industries, Tony Weber, has said these have impacted sales.

“Given the broad range of environmental, financial, international and political issues facing Australia during January, it is no surprise to see the new vehicle market has reported a conservative start to the year,” said Weber. 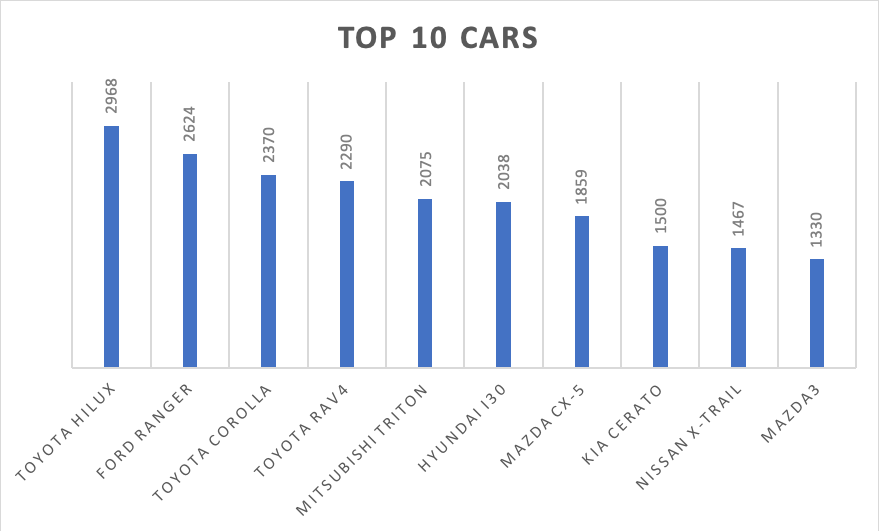 Toyota proved to be the most popular brand again as its HiLux ute topped the best-selling chart for January with 2,968 units sold. The Ford Ranger came in second with 2,624 units sold and the Toyota Corolla came in third with 2,370 units sold.

See below for a list of the top ten selling brands for January 2020. 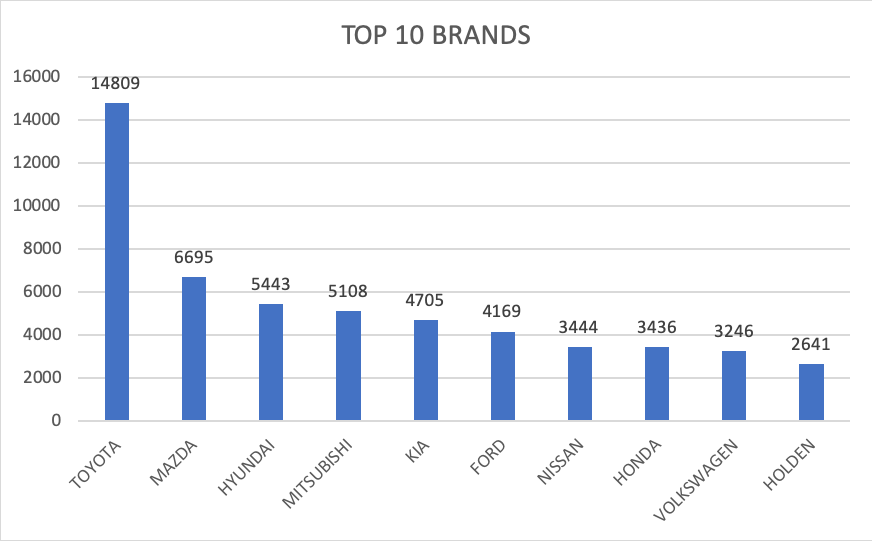