The Federal Government’s instant asset tax write-off scheme has had a positive effect on utes as many dealers are reporting a return to pre-COVID-19 sales figures.

Ute sales have skyrocketed in the first fortnight of May, according to numerous dealers and industry sources.

A survey conducted by CarAdvice of dealers located in NSW, Victoria and Queensland has found that many have begun seeing a return to sales figures pre-COVID-19.

The Ram 1500 pick-ups doubled in sales in April while the rest of the market slowed by about 50 percent. As a whole, the Ram brand increased by 14.1% during the worst sales month in 26 years.

Demand for the US Ram 1500 was so high that facility in Melbourne that remanufactures them to right-hand-drive has been working 24 hours a day, five days a week since the second half of 2019.

CarAdvice have been told that demand for expensive utes and US pick-up trucks has remained strong in the first two weeks of May after an initial recovery period in the last half of April.

A number of Holden Special Vehicles dealers have exhausted their initial allocations of the Chevrolet Silverado 1500 pick-ups, which arrived in showrooms a month ago. The first batch were converted to right-hand-drive by HSV in Melbourne. 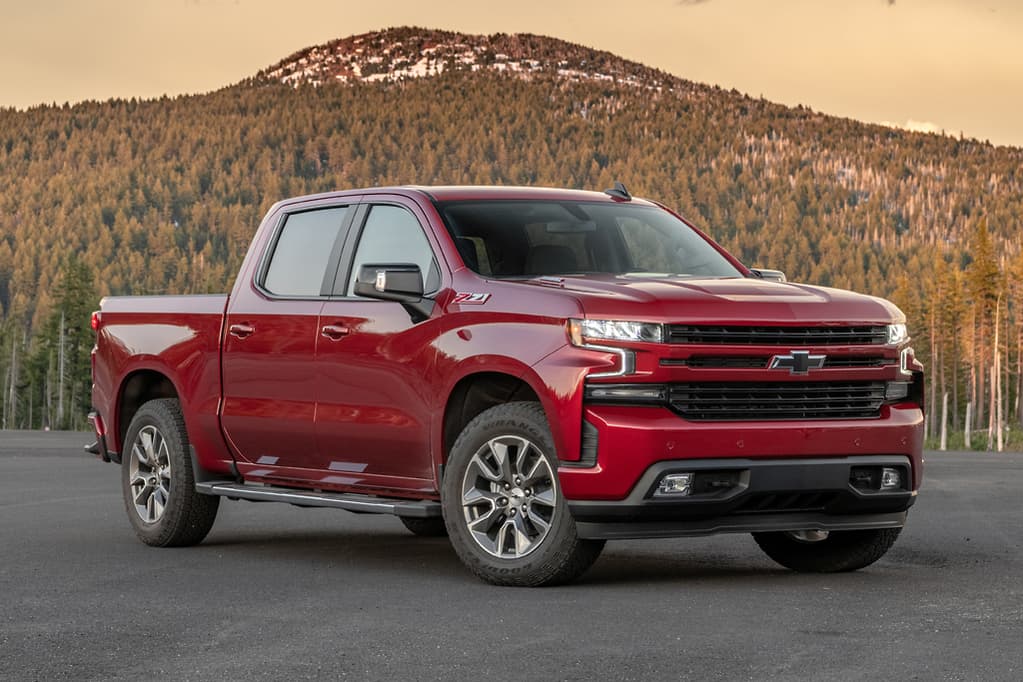 Many dealers are scrambling to get their hands on more of the new generation Chevrolet Silverado 1500 pick-ups before the next shipments arrive as production of the left-hand-drive vehicles have been delayed due to the COVID-19 lockdowns in the US.

The consensus among the car industry over the past two weeks is that many small businesses are taking advantage of the government’s $150,000 instant asset tax write-off scheme.

“A lot of people came out of the woodwork as soon as the government started talking about easing lockdown restrictions, and they could see their businesses could get going again,” said one major multi-franchise car dealer in Queensland.

“It was like someone turned on a switch,” said a veteran car dealer in Victoria representing several popular brands. “The end of April and especially the first two weeks of May have been strong on utes, the rest of the market not so much.”

One anonymous veteran industry executive told CarAdvice: “The last couple of weeks have been better than good, better than expected, and better than we could have hoped for. We reckon the Federal Government’s ($150,000 instant asset write off) stimulus package has hit the spot. That’s the only thing we can put it down to.”