Prices of used cars in Australia has seen a surprising increase of 25% in the past year.

Lower global supply of new cars, people looking for substitutes to public transport and ride sharing, and lower global vehicle production have contributed to the increase.

Many are taking advantage of the lowest petrol price seen in two decades, and businesses are maximising the extension to the changes made to the instant asset write-off.

While new car sales have declined, the demand for used cars has risen so high that the price for them has increased 25% compared to what they were twelve months ago, according to Moody’s Analytics data, which tracks transactions at Pickles.

The price increases have not been limited to Australia, as globally, many more people are reluctant to take public transport during the pandemic. There are those that avoid using public transportation and ride-sharing services like Uber, amid fears of contracting COVID-19. 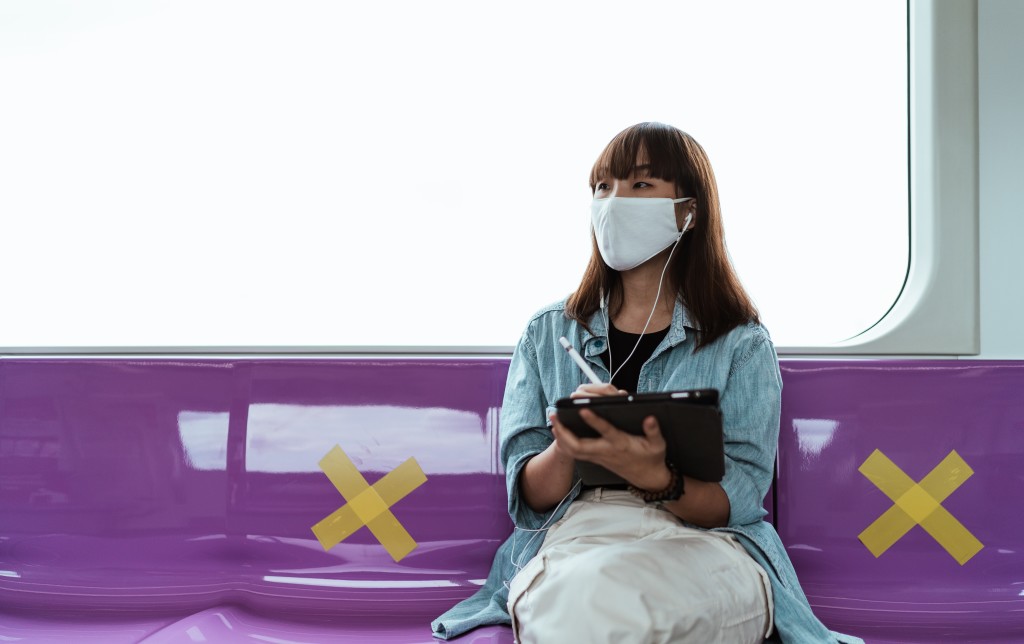 Data shows that public transport usage in Australia decreased by 60% compared to pre-pandemic levels in January 2020.

“The increased demand for vehicles is coming from people who have continued to shun group mobility. Consumers have opted for personal transportation in place of ride-share services or public transportation,” Moody’s Analytics said in its report.

“This change in preference has been in response to fear of contracting the virus or, in some cases, not wanting to deal with the hassles of increased precautions.”

Aside from this, wholesale used vehicle prices increased 7% in August following a 4.7% rise in July, reflecting a record surge of interest at auction houses for second-hand cars.

“We anticipate that used car prices and sales will remain quite high for some time – possibly right through 2021,” Pickles general manager for motor vehicles Brendon Green said.

“We always find buyers gravitate to used vehicles during difficult economic climates or when consumer confidence is low as they are watching their budget.”

Mr Green said that the instant asset write-off policy, which was changed in March for all businesses, contributed to the buying of light commercial vehicles and utes.

According to Moody’s Analytics, this growth is largely being driven by interest in the ute sector, which has grown by 32% compared to 2019.

The most in-demand Models were utes, people movers and passenger vehicles whilst cars that are 3-5 years old are most popular.

Moody’s predicts that used car prices will “move sideways” for the rest of 2020, with price gains slowing as supply increases.