The Japanese carmaker’s hydrogen-powered sedan travelled the equivalent distance from Melbourne to Brisbane on one tank of fuel.

Toyota’s 2021 Mirai sedan set a new hydrogen efficiency benchmark with its completion of a 1360.378km round trip in Southern California on one 5.65kg tank of hydrogen without stopping to refuel.

As a point of reference, the USA’s EPA testing cycle gives the vehicle an approximate range of 646km.

The estimated distance was surpassed by the trip by more than 110 per cent, however, there is no indication on the average speed the vehicle travelled at in order to reduce consumption and break the record.

The drive was conducted across two days in August 2021; however, it was not officially verified by the Guinness Book of World Records until this week. 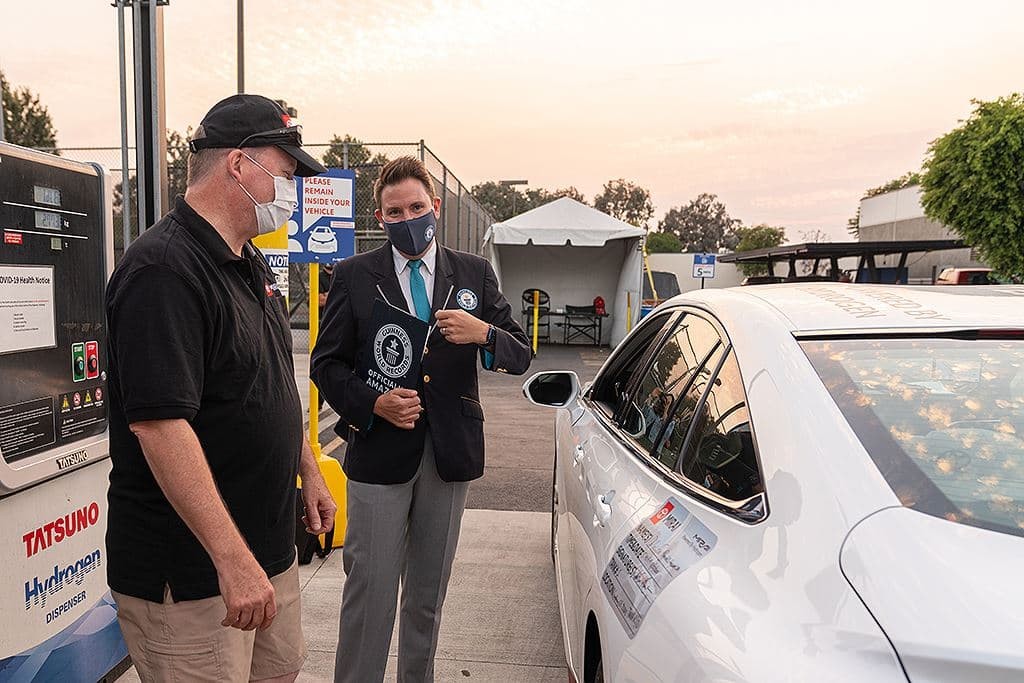 This endeavour marked the third time that the record has been broken this year alone. The previous record was set in June, where another Toyota Mirai travelled 1003km in France on a single tank (this record was verified by another authority, not Guinness).

The record before the above occurred when Australian rally driver Brendan Reeves droves a Hyundai Nexo from Melbourne to Broken Hill with a total distance of 887km.

“As a Guinness World Records adjudicator for 10 years, I’ve had the opportunity to witness incredible attempts, including several distance-related feats,” said Michael Empric, who validated the feat.

“The Toyota Mirai’s journey without the need to refuel showcases the power of fuel-cell electric technology.”

Wayne Gerdes, a professional ‘hypermiler’ who previously set a record for the lowest fuel consumption driving coast to coast in the USA, was at the helm for most of the trip, with co-pilot Bob Winger also driving several times throughout. 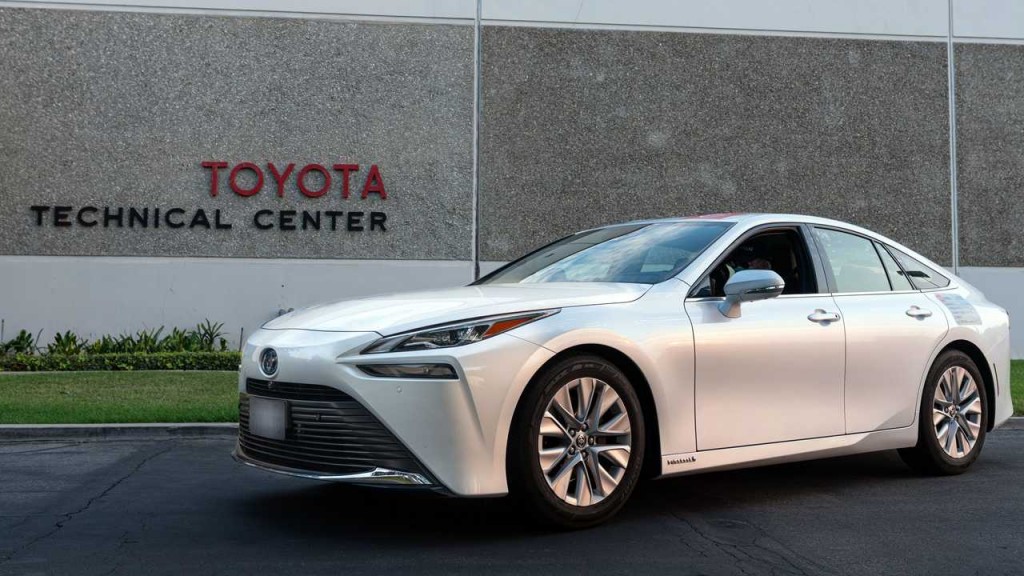 “We are proud to be leaders of this exciting technology, which is just one of a growing lineup of zero-emission vehicles in our portfolio,” executive vice president of Toyota North America, Bob Carter, said.

The Mirai is one of few commercially available hydrogen cars. The first iteration of the model was launched in 2015, while the second-generation version arrived in 2020.

At present, there are 20 Mirai vehicles registered for use on Australian roads which are being leased out to local businesses on three-year/$1750 per month contracts.

When comparing fuel-cell technology to battery electric vehicles, there are several distinct advantages such as increased range and shorter ‘recharging’ time.

This is due to the high manufacturing costs and a lack of infrastructure, which is especially relevant in Australia where hydrogen refuelling stations aren’t as pervasive as electric vehicle charging stations.