A new version of the Toyota Prius model has been made in conjunction with Sharp that operates utilising the sun’s energy and will begin testing on Japanese roads this year. 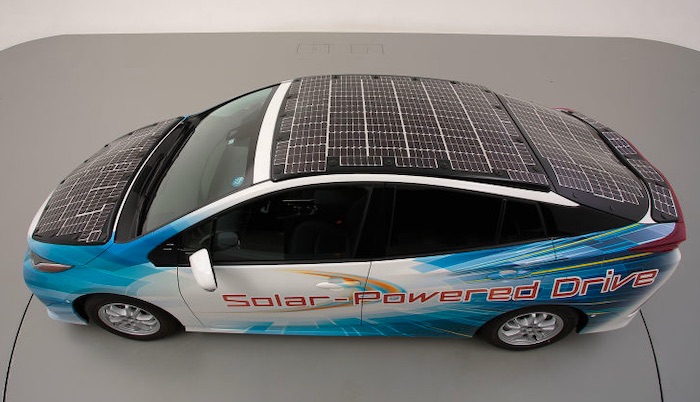 To add to their advances, Toyota has improved the solar panel charging technology so that it can charge while the car is running and when it is parked. This is expected to help the new demo store up to 44.5km of electric-only cruising range per day while parked and is boosted to 56.3km while being driven. This is because the solar cells power all of the car’s auxiliary systems while on the go.

The alliance between Toyota, Sharp, and the New Energy and Industrial Technology Development Organisation (NEDO) in Japan is trying to raise solar cell efficiency and create a new solar battery panel market. 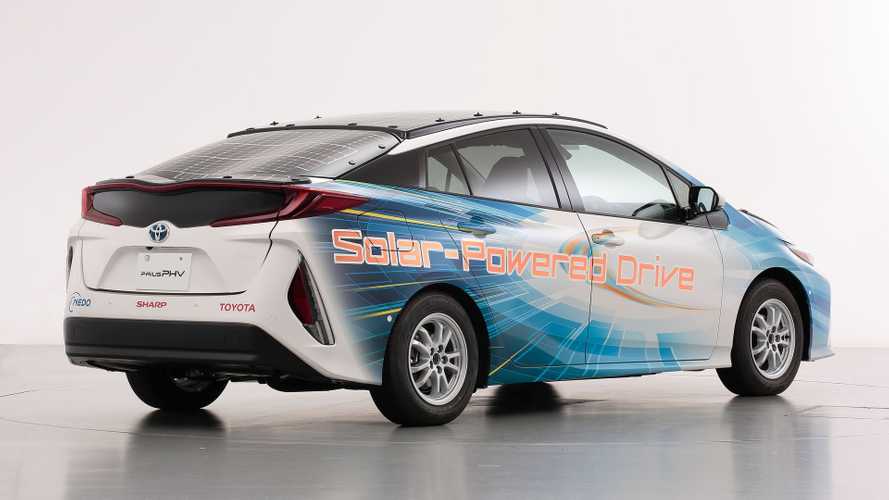 They say that some of the benefits brought by solar panels on battery electric vehicles includes an increase in fuel efficiency, an increase in electric cruising range, lower emissions and a reduction in the time taken to charge.

However, Toyota isn’t the only company looking into solar powered cars. Dutch brand Lightyear is expected to release their own solar powered electric car sometime in 2020 called the Lightyear One.

The Ford Ranger and VW Amarok joint venture is a go!
Outsource your asset finance!