New car buyers are potentially losing out on thousands of dollars of savings simply because they don’t negotiate the price with dealers when they’re at the car showroom.

Research released by the comparison website Finder showed that the majority of Aussies would prefer to avoid haggling on the price of a new car.

Out of the 1015 Australians that Finder surveyed, 46 per cent said that they would haggle for a better price when purchasing a new vehicle, while more than 25 per cent admitted that the idea of haggling made them feel uncomfortable.

Roughly 25 per cent of the survey population also believes that the car purchasing process would be easier if there was no need to haggle at all.

Some carmakers are attempting to take advantage of this by introducing a no-haggle pricing structure.

One such company is Japanese carmaker Honda, who announced earlier in the year that they’ll be adopting an ‘agency model’.

This model also includes the introduction of fixed-car pricing which would eliminate the necessity of haggling with the car salesperson as Honda would own all of its stock. 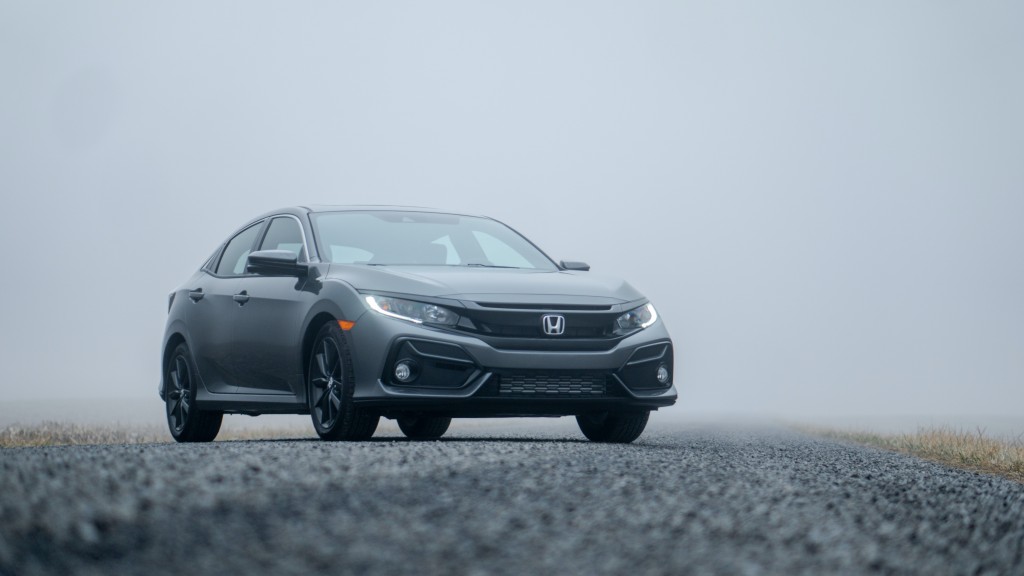 “That seamless, one-price-everywhere policy takes the haggle – and a lot of the aggro sometimes – out of the process,” said Collins.

Collins acknowledged that “not everyone’s going to like it”, as there were some people who enjoyed the art of haggling as “it’s in their DNA”.

“We understand it’s not for everyone, but we think the vast majority of people will be open to it, of course on the proviso that we’re still providing good value.”

It comes as no surprise that the German carmaker is planning on making a move to fixed car pricing next year. 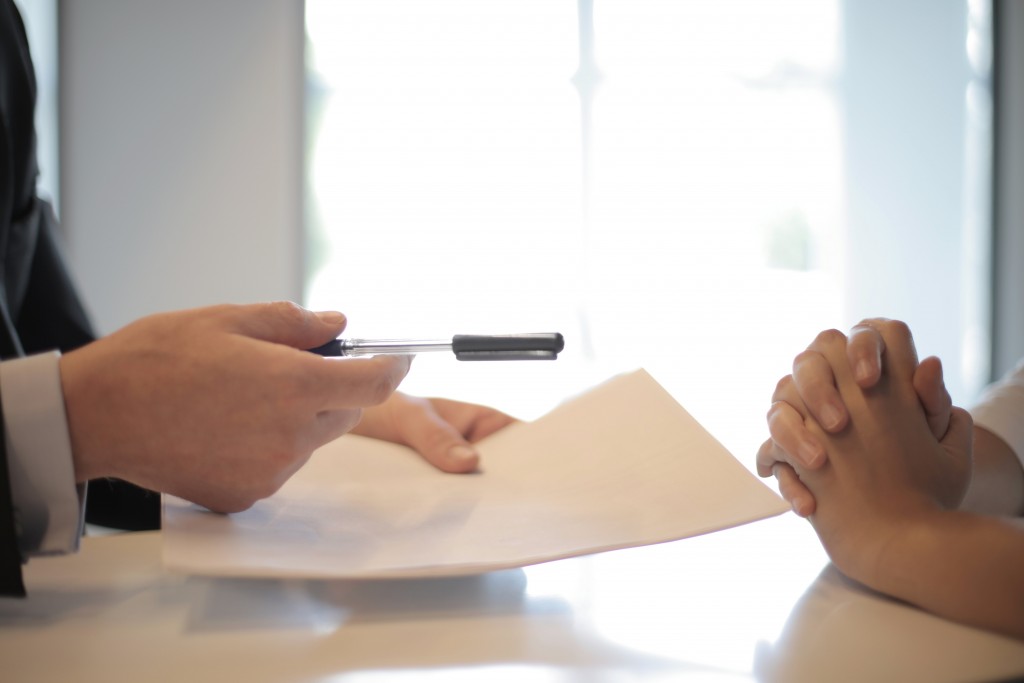 Personal finance specialist at Finder Taylor Blackburn said that haggling down the price of a car can be a quick way to save money.

“Buying a car is one of the biggest financial purchases you can make, yet some people visibly squirm at the mention of the word ‘haggle’,” says Blackburn.

“On the other hand, many view it as a challenge. Experienced ‘hagglers’ will tell you it’s amazing how fast the asking price can come crashing down if you ask the right questions and are ready to walk away.”

The research from Finder showed that there was no big difference between men and women when it came to haggling as both were willing to negotiate a better deal, 36% of men would haggle versus 34% of women.

Interestingly, results showed that there was a distinct difference between age groups when it came to haggling on car prices.

Baby Boomers were the most likely to haggle, with two-thirds willing to negotiate new car prices (64 per cent).

Millennials were the least likely age group to negotiate with only 26 per cent saying that they liked haggling.

See the table below to see results for responses to, ‘Would you prefer to not have to negotiate when buying a car?’.

Blackburn says that there are now car buying services and apps that can locate the best offers at local dealerships and haggle on behalf of customers to help them save money on their new car.

Blackburn likens them to being mortgage brokers of the motoring world and customers don’t have to even visit a dealership to do a test drive.

With the end of Small Medium Enterprise Guarantee 2 looming, EOFY, and the extension of the Temporary Full Expensing Scheme there are many opportunities available for your clients.

Call us today to make sure your client gets the vehicle they want at a competitive price.