Victorians are paying more for car insurance compared to residents in other Australian states, a new survey of 2,500 of motorists has uncovered.

According to data from Mozo, a comparison company, the average annual car insurance premium for Victorians is $1181, which is approximately $162 more than the national average of $952. 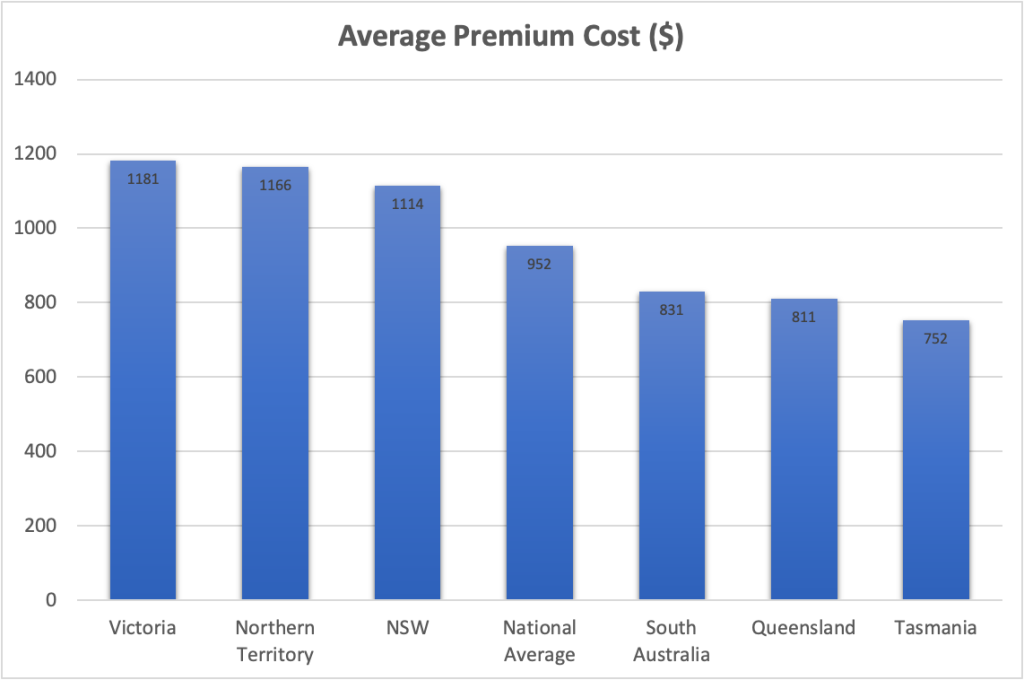 A separate study from Insurance Statistics Australia (ISA), found that Victorians pay 7% less on average compared to their NSW counterparts, however, tighter pandemic restrictions saw a dramatic decline in car use in Victoria in recent months.

“It all comes down to risk factors like state-by-state accident rates, death rates, theft rates – [those higher premiums] could just be reflecting more accidents on deserted rural roads with local wildlife or higher levels of crime,” Mozo Director Kirsty explains.

NSW has the highest amount of animal-related accidents, according to recent AAMI data, followed closely by Victoria.

Queensland is an insurance irregularity as they had the second highest road toll by state with 166 so far, and the third highest rate of animal related accidents whilst paying $141 less than the national average.

“Higher storm risk, cyclones, floods, all of these things are factors,” Ms Lamont explains. She added that whether or not you park on the street can expose you to hailstorms, thus increasing your premium even more.

“The cost of your car insurance premium is driven by a surprisingly large range of factors including age, gender, personal driving record, your postcode, even your car itself – its make, its model, its age, even its colour,” Ms Lamont says. 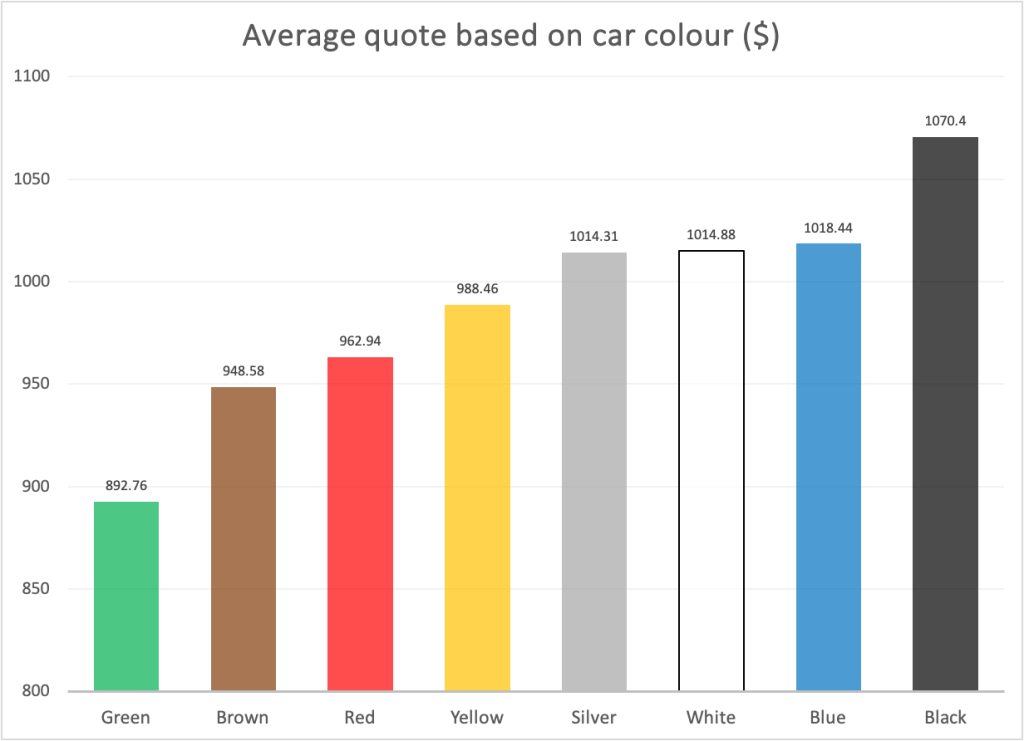 The annual report uncovered that gender and age can impact the premium you pay as women and people aged 60-69 saw the most discounted rates.

Overall, Mozo found that men were quoted $89 more than woman in their annual premiums because they’re generally seen as statistically riskier drivers.

Likewise, those aged under 21 paid $1608 for their annual premium, a significant increase of $656 above the national average, compared to 60-69-year-olds who typically paid the least, with $708 a year.