The global semiconductor shortage is continuing to stagnate vehicle manufacturing and industry leaders have warned it will continue.

If you’re in the market for a new car, there are factors to consider before going ahead.

The shortage of new cars is expected to continue well into 2022, instead of recovering in the second half of the year as predicted by automotive industry leaders.

The slowdown of car assembly plants abroad is affecting local dealers and is expected not to recover for at least another six months.

Many of the top ten car brands in Australia have advised dealers to expect the stock shortages to worsen before they get better. 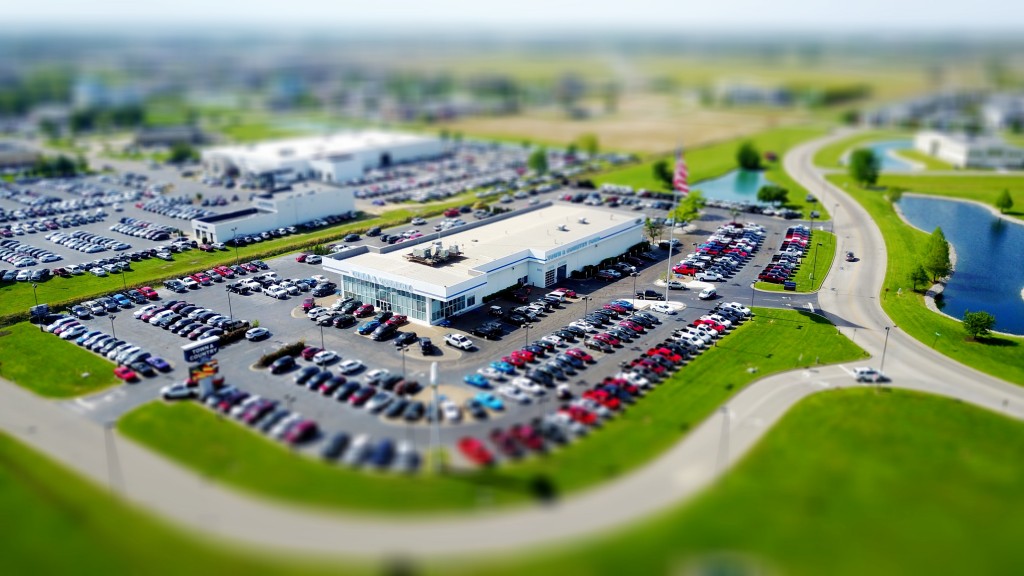 Market leader Toyota has mentioned that, for now, they are relatively unaffected as they stockpiled semiconductors, a lesson learnt after recovering from earlier disasters that affected factories. Other car brands like Kia, Nissan, Mitsubishi and Hyundai are being disadvantaged due to the shortage of cars.

Dealers representing Hyundai and Kia said that they are receiving only a fraction of their forecast production in the second half of the year while Nissan has advised their dealers that there will be severe restrictions on their Navara and X-Trail models in the coming months.

There is one silver lining for Nissan dealers; the factory has promised an increase in Patrol deliveries to fulfil outstanding orders in the second half of 2021.

In recent days, the boss of the French car giant Renault has reiterated the dire warnings being felt across the car industry.

Global Renault Boss Luca De Meo told Automotive News that it is “a structural thing that will be with us through 2022″ and that “there will be tension in the system even if production capacity is improving”.

De Meo acknowledged the uncertainty being felt on production lines and showroom floors globally including Australia. He said that the “forward visibility” on the supply of semiconductors and other crucial components “changes every week”.

This would explain why car companies are giving varying delivery dates to their dealers who then relay the information to increasingly impatient customers.

Due to this, many customers who have waited months for their new cars have cancelled their orders and deposits refunded. However, this scenario is the same regardless of which showroom customers enter. 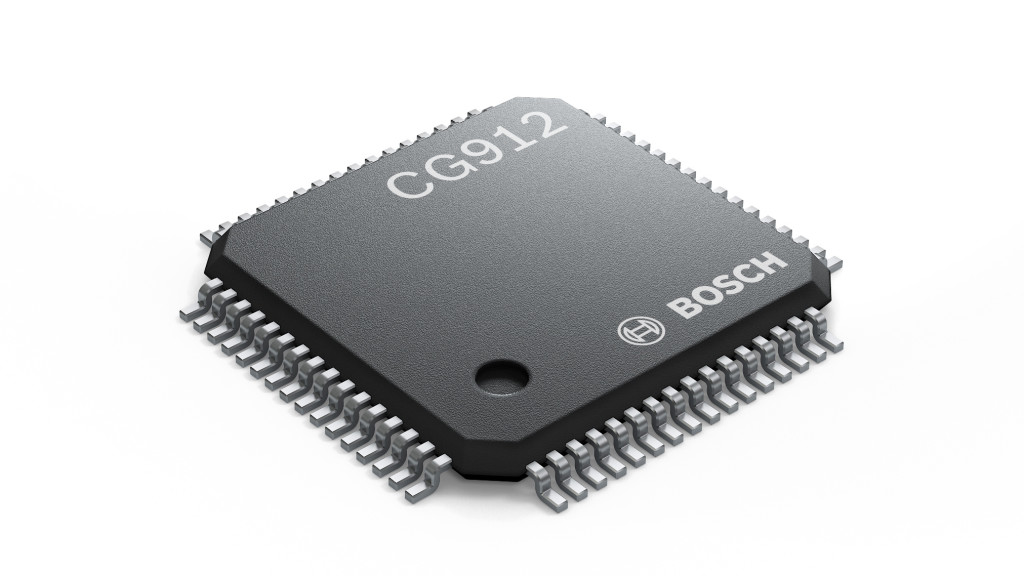 To avoid production lines from being stagnant, luxury brands Mercedes-Benz and BMW have temporarily removed some of their most advanced safety systems on certain models to deal with the semiconductor shortage.

Peugeot has reverted to using analogue instrument dials rather than digital displays in some of its cars.

As of now, market leader Toyota said that they would not remove any technology from their cars. Instead, they’ll run their assembly lines at a reduced capacity if the need arises.

German carmaker BMW said last week that it anticipated losing another 30,000 productions slots in the last half of the year due to the chip shortage.

In addition to this, Mercedes-Benz and Jaguar Land Rover said this week that they will also be impacted by further semiconductor shortages. 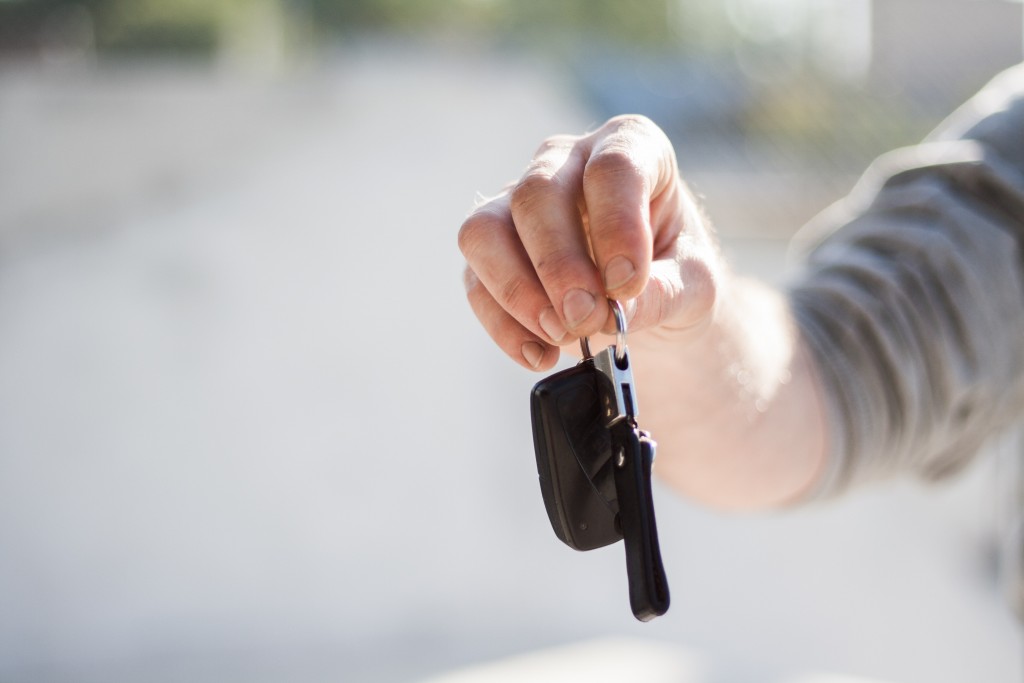 The head of the Australian Automotive Dealers Association (AADA) has previously said that
“you need to get in the queue now to avoid even longer waiting times down the track”.

“We share the frustration of customers, but buyers need to be patient. Dealers are doing all they can, but frankly this is something beyond our control,” said Mr Voortman.

Australia’s new car sales results over the past few months don’t reflect the stock shortage. Many of the cars reported as sold were ordered months ago and are only being delivered now.