The New South Wales Government is introducing new incentives to boost the adoption of electric vehicles.

The NSW Minister for Energy and Environment, Matt Kean, said that the goal is to make “NSW the Norway of Australia” when it came to EV sales.

News of the EV incentives is set to be officially announced as a part of the upcoming state budget. The new plan is set to cost the government $500 million to implement.

The Berejiklian government set the impressive goal of attaining 50 per cent of new car sales being EVs by the end of the decade. This is in line with their aim to be net carbon neutral by 2050. With cars typically staying on roads for 15 years, the state government believes that these major incentives are well-timed.

In conjunction with these new incentives, the NSW government is also set to introduce a road user charge for EVs and plug-in hybrids starting in either 2027, or when EVs makeup up 30 per cent of new car sales whichever comes first.

Once the road user charge begins, all EVs and PHEVs are not required to pay stamp duty. EV drivers will also get to use the T2 and T3 lanes at specified times to save on their commute, which will be another incentive. 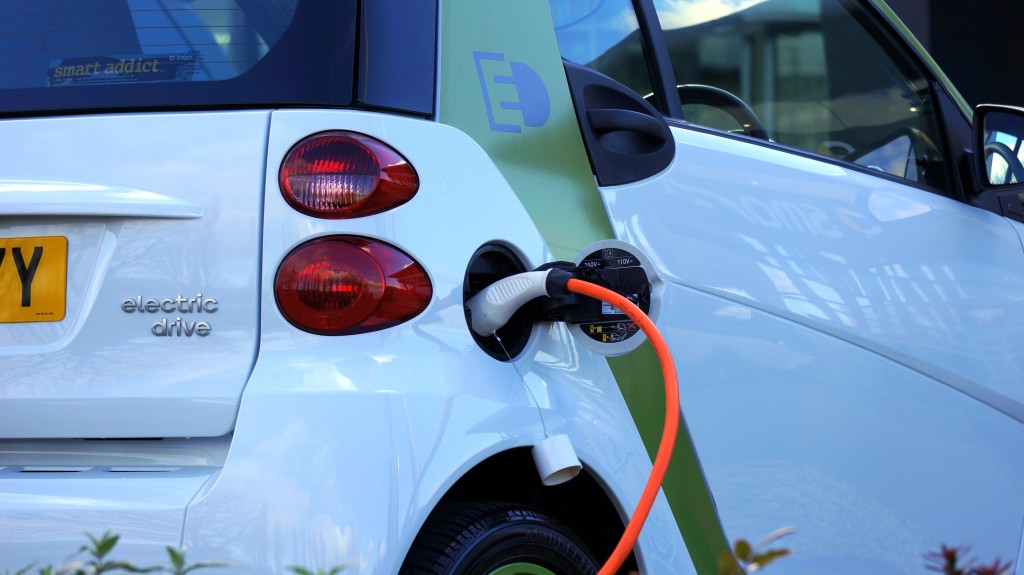 Regarding infrastructure, the NSW government will invest $171 million on charging, with $131 million of that on ‘ultra-fast’ chargers with another $20 million dedicated to “destination chargers”.

The plan calls for chargers to be installed in areas where there is limited off-street parking, which should help make EVs more appealing to inner-city buyers who don’t have a garage to install a charger at home.

The news has been well received by industry bodies, including the Electric Vehicle Council of Australia, and puts New South Wales as the leader of the pack when it comes to helping make the EV transition possible.

John Kett, the chief operating officer of Hyundai hailed the plans as “world best-practice” and believes that it will help drive EV sales growth.

“The New South Wales Government’s stated ambition is to make NSW the easiest state in Australia to buy and drive an Electric Vehicle,” Kett said. “This strategy goes a long way to making that a reality. We congratulate the State Government and recognise New South Wales as now setting the pace for the rest of Australia.

“Significant investment in the charging network, in both urban and regional areas, is a welcome initiative. Highly developed infrastructure provides confidence to customers and removes uncertainty around being able to charge EVs away from home.

“Providing stimulus for improving low EV adoption rates in Australia, by offering tax relief and purchase incentives for customers is another encouraging step. We’ve seen government incentives stimulate adoption rates in advanced markets overseas and the NSW EV Strategy is at world best-practice levels in that regard.” 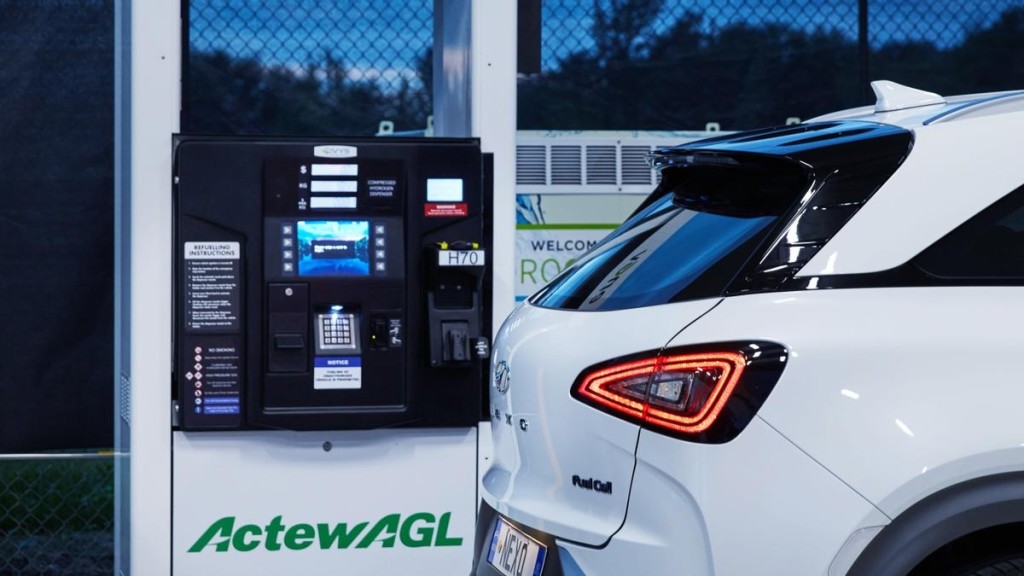 EV uptake has always been a topic of interest and has recently become a higher priority for governments across Australia, as they have made more steps towards incentivising its uptake after years of inaction.

The Victorian government recently introduced a rebate of EV owners but also became the first development market in the world to start taxing EV drivers with its road user charge. The South Australian government is considering a similar road user tax.

New South Wales isn’t the first state to offer EV incentives, as it was the EV buyers in the ACT who received two years of free car registration and did not have to pay stamp duty.

What happens to your car loan when a car is written off?
Honda’s non-negotiable fixed price structure starts in Australia today