Australians are now closer than ever to being able to purchase a hydrogen-powered car that emits only water vapour.

Hyundai’s hydrogen powered car, the Nexo, has been formally certified by the Australian government and has been cleared for use on local roads whilst also scoring top marks in its crash safety tests.

The Hyundai Nexo is scheduled to be on sale from next year, however initially it will only be available on lease to governments or fleets that have access to a hydrogen refilling station.

The Australian Capital Territory is set to take delivery of the first 20 Hyundai Nexo cars in early 2020 once the installation of its hydrogen refuelling station is complete. 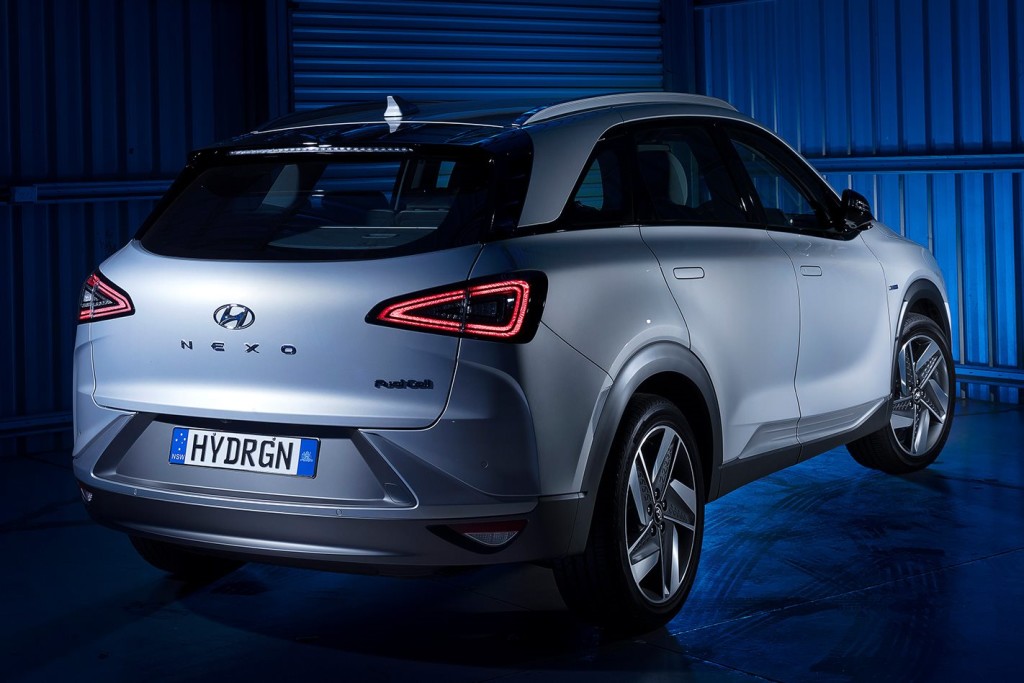 Currently, there are no hydrogen refuellers located in or planned for Sydney, though there were preliminary discussions about installing one in Western Sydney.

The Queensland government will have five Hyundai Nexo cars once its hydrogen station in Brisbane is open by mid-2020.

Toyota, in partnership with the Victorian government, will open a hydrogen refueller in Melbourne by the end of 2020.

Hyundai says that hydrogen station in South Australia, West Australia and Tasmania are expected to follow, but have not yet been announced.

As of now, there is only one hydrogen refuelling station in Australia, which is located behind Hyundai’s Sydney head office for internal use only. 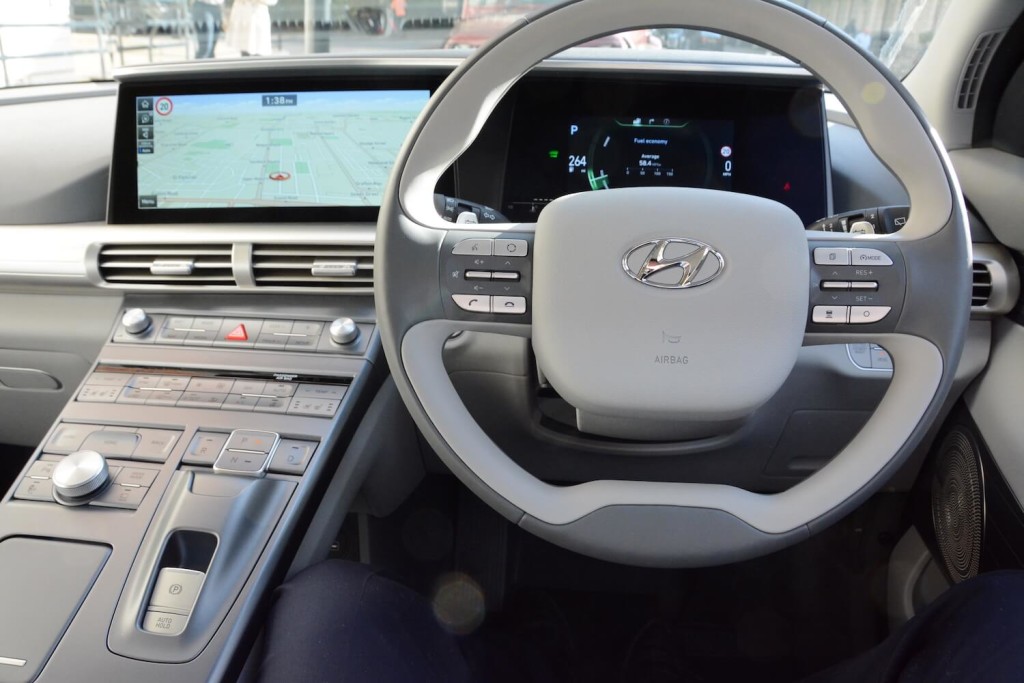 Hydrogen-powered cars can be refuelled in approximately five minutes which is a similar amount of time to refill a petrol car.

The hydrogen powers an in-built power station, known as the fuel cell, that generates electricity, which then charges the onboard battery pack that runs the vehicles electric motor.

A benefit of it is that it doesn’t take as long to refill like it would an electric car from empty. However, a disadvantage is that hydrogen refuelling stations are rare, and the fuel is more unstable to transport.

To overcome this, Hyundai says that it will provide four options for the Nexo: petrol-electric hybrid, plug-in hybrid, pure electric and hydrogen power.