Global carmaker Hyundai and its subsidiaries might forgo using traditional car keys in place of futuristic eye scanners, according to newly published patents.

Since 2016, Hyundai has filed patents to protect a minimum of five designs in the USA referencing “an apparatus for recognising an iris”. 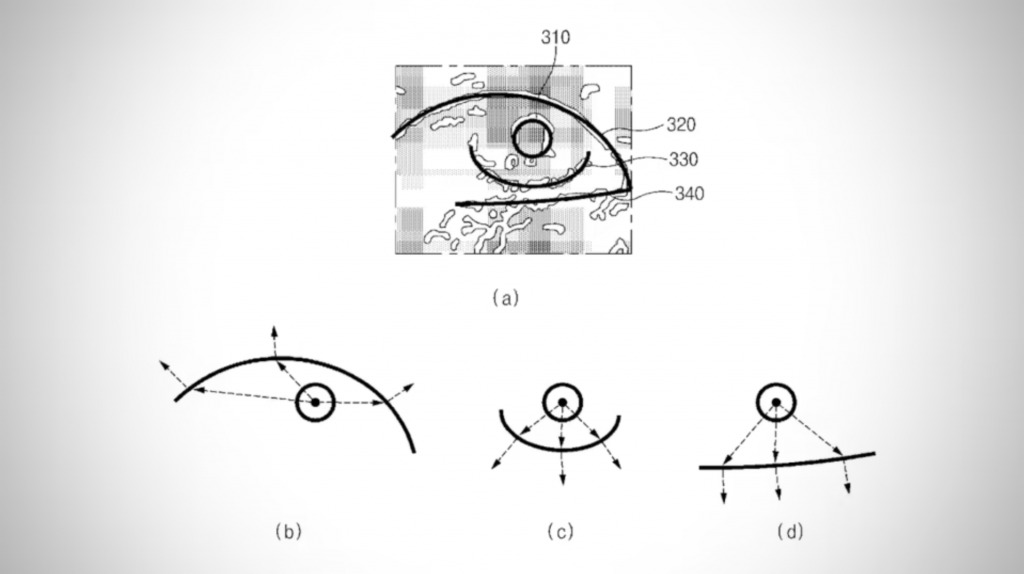 The documents suggest that the patented feature would be used to verify the identity of a driver before they can switch the car on. For accurate results, your car would adjust cabin lighting or ask you to remove glasses or items that are obstructing the system. The patent claims that the steering wheel will automatically move if needed.

JaeHo Lee and Seon A Kim are listed as the inventors of the eye scanner. Both are currently employed as research engineers at Hyundai, according to their respective LinkedIn profiles.

According to the designers, the eye scanning technology would compose of “a camera configured to acquire eyeball image data” and “a computer program to extract [this] information.”

Currently, there is no timeline nor any plans for the technology’s roll-out and the creation of the patent filing does not necessarily guarantee that a design will be sent out for mass production.

Car manufacturers file patents to safeguard against future developments, or to prevent their competitors from appropriating an idea.

This isn’t the first time biometric authentication has been incorporated into a car’s design. In the 2000s, German car manufacturer Mercedes-Benz developed fingerprint scanners that would be used to unlock doors.

However, the feature was then disabled locally after fears arose that prospective thieves might attempt to dismember the respective owner’s hands to access their vehicle.

Since 2019 the Korean car manufacturer and its luxury brand Genesis have installed a similar fingerprint authentication system on some models, namely the Santa Fe SUV and GV70.