When looking at buying a new car, is having good fuel economy an important factor in your purchasing decision? If it is, read on to discover which cars will go the furthest on a full tank of petrol.

Oftentimes performance, technology and price can be the most influential parts when deciding on purchasing a new vehicle, however, other elements, like fuel economy, will, more realistically, impact your ownership experience the most.

When you drive away from the dealership, you’ll probably be paying less attention to the seat warmers and might give more focus on how many times you’ll need to refuel during the week.

The range you’ll get will depend on the vehicle’s tank size and fuel consumption. For example, a hatchback will, more often than not, have a smaller fuel tank, but may be more economical compared to an SUV or ute with a larger tank, which will help you extend your driving range.

Contrary to hatchbacks, a larger car with a massive tank might go through petrol quicker, which means you’ll need to refill it more regularly.

To determine which cars had the best ranges, regardless of petrol or diesel, the team at CarAdvice compiled a list of every model sold in Australia according to tank size and quoted the combined-cycle consumption figure.

The list excludes electric and plug-in hybrid cars so as to avoid skewing the data in one direction, as the former don’t have fuel tanks while the latter do. 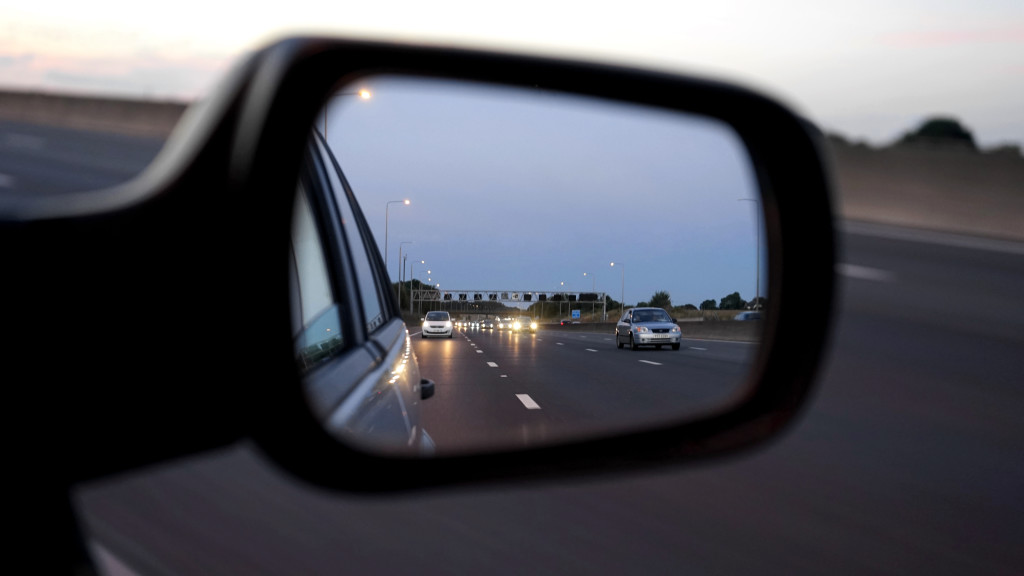 The results may come as a bit of a surprise.

The cars with the shortest range are, unsurprisingly, filled by sports car like the Lotus Elite, Porsche 718 and McLaren 570GT, however they’re not the worst offenders.

The Great Wall Steed ute has both a small tank size of 58L and high fuel consumption of 12.7L/100km. It’s no wonder that it’s at the bottom of the list with a range of 456.7km per tank.

The best performing small passenger cars are the Hybrid Toyota Prius and the Hyundai Ioniq. The Prius, with its 43L capacity fuel tank and estimated 3.4L/100km consumption, will give you a range of 1,265km while the Ioniq, with its 45L fuel tank and same estimated consumption of 3.4L/100km, will let you go 1,324km on a full tank.

The SUV with the longest range after the Toyota LandCruiser Prado is the Alfa Romeo Stelvio diesel with a range of 1,333.33km from its 64L tank and estimated 4.8L/100km. The ute with the highest range is the diesel-powered Nissan Navara with 1,250km per 80L tank and estimated consumption of 6.4L/100km.

To see a more comprehensive list and breakdown, visit: https://bit.ly/2FZImLM