The iconic Holden brand is set to leave Australia by the end of the year after its parent company General Motors (GM) announced it would stop producing cars suitable for Australian roads.

The price of exiting Australia and other right-hand drive markets like Thailand is expected to cost GM upwards of A$1.5 billion.

The shock move comes three years after GM closed down the Holden plant at Elizabeth in South Australia.

GM has been selling vehicles produced in other parts of the world made specifically for right-hand drive markets like Australia since they ceased local manufacturing in 2017.

In late 2019, the company announced that it would stop selling the iconic Commodore.

Holden’s financial service operations, its short-lived rental service Maven as well as its design and engineering operations will also close. 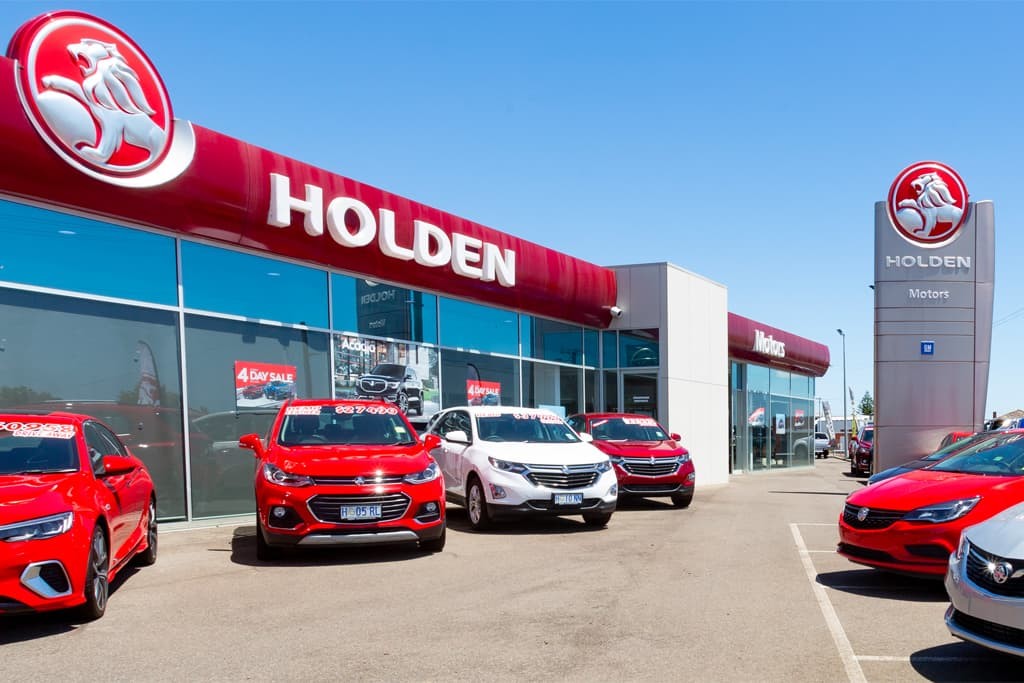 The Holden dealer network includes 185 dealers in Australia and 31 in New Zealand.

GM have maintained that they would continue to provide servicing and spare parts for at least a decade through their aftersales network, which would also continue handling recalls if the need arises.

If you’re one of many Australian or New Zealand customers, warranties and servicing packages you got when you purchased your car will still be honoured.

A spokesperson for GM said that significant global and local changes were to blame for them puling Holden out of Australia despite attempts to “sustain and improve the business”.

GM International Operations Senior Vice President Julian Blisset said that, “after comprehensive assessment, we regret that we could not prioritise the investment required for Holden to be successful for the long term in Australia and New Zealand, over all other considerations we have globally.”

He praised Holden as being a “powerful driver of industrialisation and advancement of Australia and New Zealand” and was proud of its 160-year history. 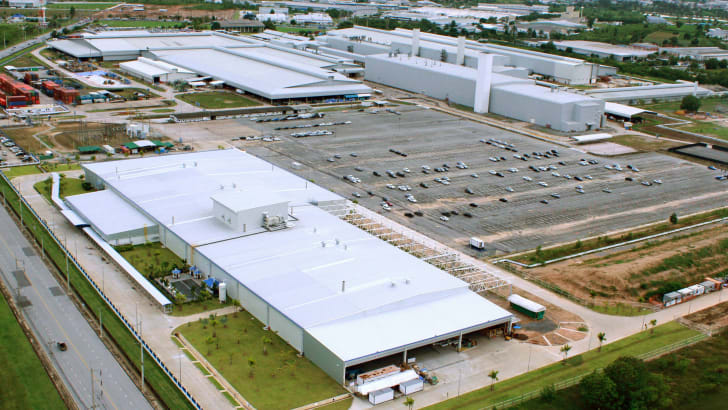 While Blisset declined to comment on if they had explored other specific ventures, it was revealed that the Holden factory in Thailand that produced the Colorado ute had been sold to the Chinese manufacturer, Great Wall Motors.

With the looming exit of Holden from Australia, it’s anticipated that dealers will slash prices of vehicles to clear showrooms of stock before the end of the 2020 financial year.

Holden bosses stressed that the “doors are not closing today” and they will continue to take orders on stock already in the country with the same warranties and aftersales support available.