An electric version of the world’s most popular new vehicle has sparked an intense interest that the carmaker will be unable to meet the demand for years.

Ford’s new F-150 Lightning ute could be the most sought-after vehicle to date with a waitlist of more than three years according to reports.

This would mark Ford’s first electric ute and is significant as it signals a change in direction for the brand whose F-150 is a best-selling model globally.

The F-150 Lightning ute is expected to enter production next year. Ford has reported that they have more than 200,000 reservations already. Potential buyers were required to confirm their interest with a refundable $100 deposit to secure a spot in the queue.

According to US publication Autoblog, the F-150 Lightning has piqued so much interest that Ford has had to close reservations.

It will take some time for Ford to increase production to fulfil all the potential orders. Autoblog states that the company will only produce 15,000 units next year and intends to hit 160,000 by 2025.

The electric F-150 will be the core of the brand’s $28 billion global investment in electric vehicles, which includes the new Mustang Mach-E SUV that has already launched overseas. 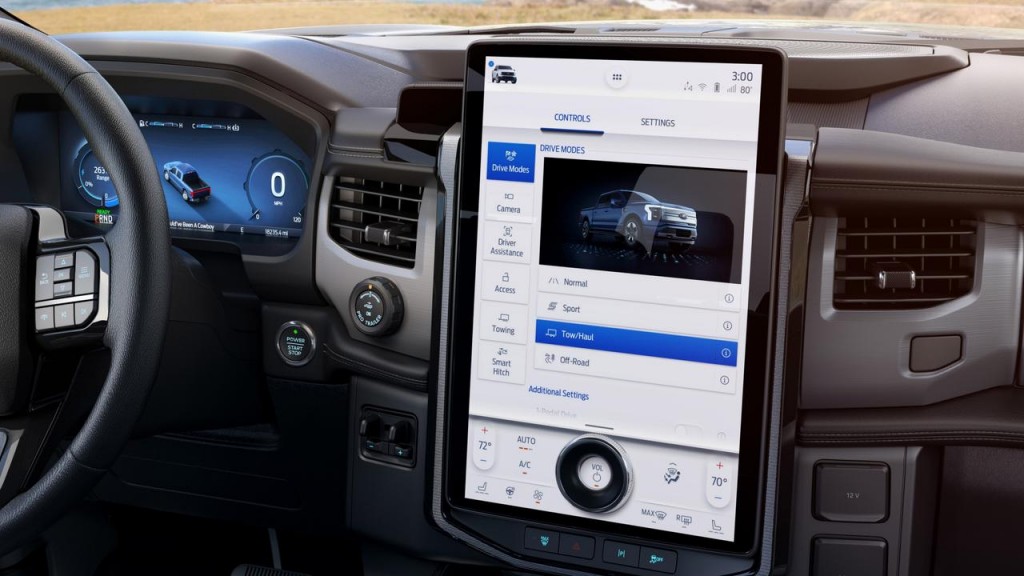 At the global reveal, Bill Ford, the head of Ford, said, “For both Ford and the American auto industry, F-150 Lightning represents a defining moment as we progress toward a zero-emissions, digitally connected future.

“F-Series is America’s best-selling truck for 44 years, the backbone of work across the country, and a trusted icon for generations of customers. Now we are revolutionising it for a new generation”.

The F-150 Lightning has a combination of two electric motors – one on each axle for all-wheel-drive capability – and an extended battery range that delivers 420kW and 1050Nm. The standard range battery makes 318kW/1050Nm.

The electric ute will have a driving range of 370km when equipped with the standard battery and more than 480km when the extended range battery is fitted. 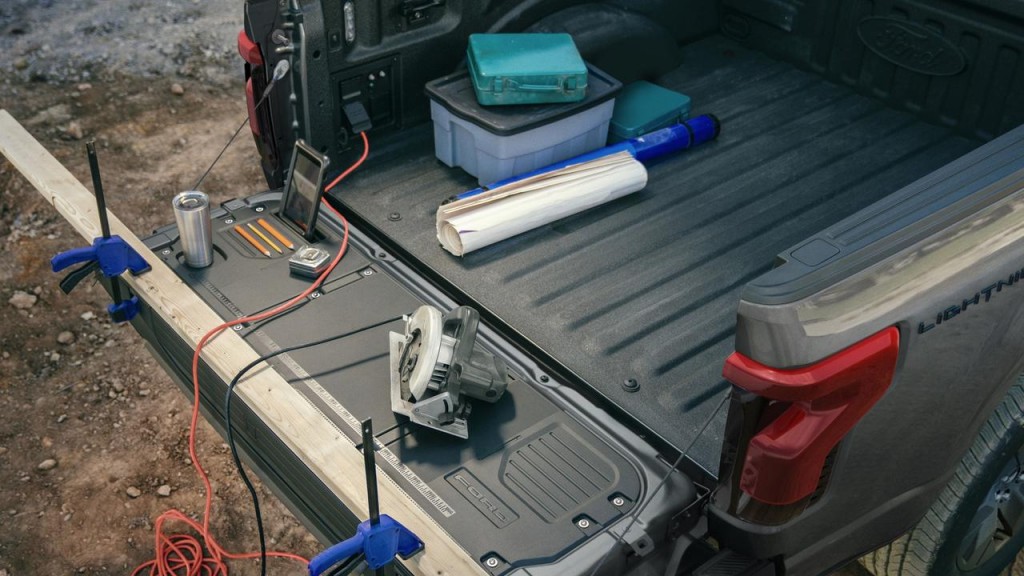 The Lightning has a vehicle to load capability, meaning that you’re able to power tools and appliances with the ute by plugging them into a power socket in the tray.

While traditional utes don’t come with standard lock-up storage space, the Lightning has 400L of storage under the bonnet. This is made possible as electric cars have fewer mechanical parts compared to traditional vehicles and batteries are placed under the vehicle.

There hasn’t been word on a future electric variant of the smaller Ford Ranger, which is one of the most popular vehicles in Australia.

Mercedes-Benz to offer electric vans and people movers in Australia from 2022
Merry Christmas!