Research conducted by Ford Australia uncovered that 56 per cent of 1000 Australian drivers surveyed felt that driving behaviour had become more “erratic” since the height of the pandemic, almost as if “people have forgotten how to drive after being at home”.

Ford Australia published the research findings ahead of National Road Safety Week 2021, which runs until Sunday, May 23.

Approximately a fifth of Australians felt that there were more drivers, pedestrians and cyclists on the road, which is no surprise given April 2021 saw a record month in new car sales with 92,347 compared to the second most successful month which was April 2016 with 87,571 new car sales. This figure doesn’t come as a complete surprise as many sought out alternatives to using public transport given the nature of the pandemic and social distancing requirements.

Nationally, 45.5 per cent of Aussies admitted to driving over the speed limit.

About 67 per cent of respondents agreed that if other drivers were courteous, they would feel better on the road. This figure is indicative of the decline in driver etiquette as 23 per cent admit to only giving a wave or showing other driving courtesies if the other person shows them first.

Dubious driving habits aren’t the only problems affecting drivers as some states were more inclined to bend the rules compared to others.

Survey results showed that the Australian capital of Canberra had some of the most rule-breakers with 18.8 per cent believing that driving 5km above the speed limit was acceptable whilst 18.8 per cent admitted that there were some road rules they didn’t know.

On the opposite coast, West Australian residents showed to be the biggest speedsters with half of the respondents admitting to breaking the law and driving over the speed limit.

By comparison, Tasmanians were shown to be safer drivers as 77.8 per cent claimed to always follow the rules when driving. 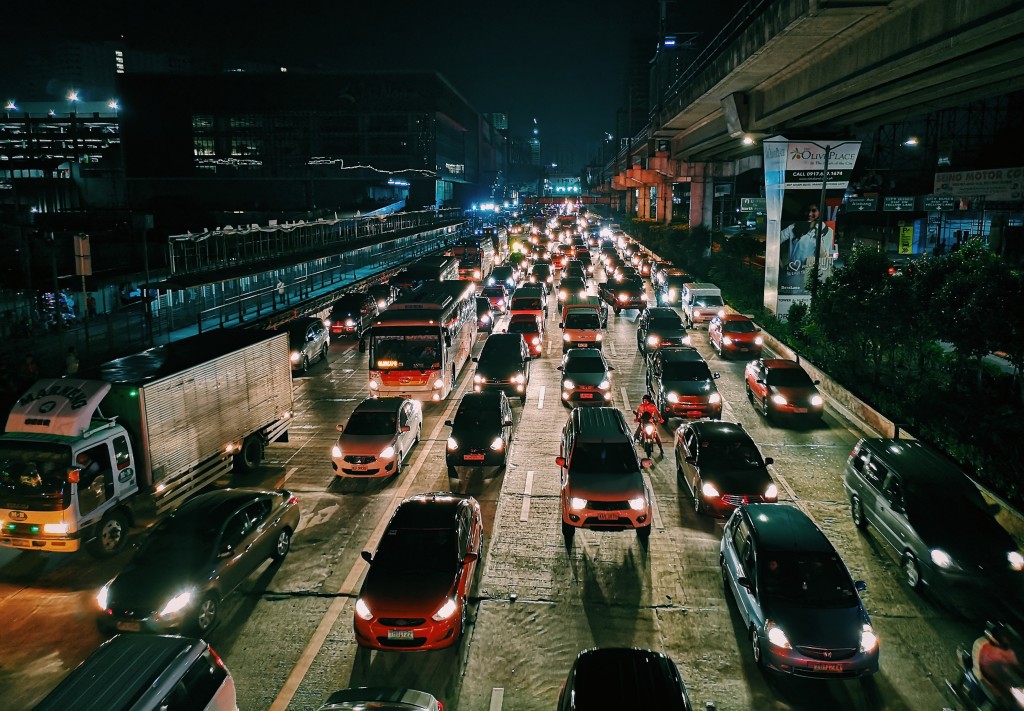 Victorians were shown to have their driving confidence impacted as 18.7 per cent of respondents admitted that they felt nervous on the road due to the behaviour of other drivers.

About 42 per cent were more likely to stay at home and rarely drove during the peak of the Victorian lockdown, which could be due to the fact that they experienced the strictest lockdown protocols, meaning that it would be likely that Victorian drivers might take a little longer to overcome their driving nerves.

Royal Automotive Club of Victoria (RACV) data revealed that traffic levels in Melbourne rose above what they were pre-Covid and urged drivers to take more caution when getting back into their usual commutes.

“With more people on the road, this is a time for drivers to be patient, careful, and if it is possible avoid or delay driving during peak hour. As always, safety should be front of mind when getting behind the wheel,” said an RCAV spokesperson to WhichCar.

James Stewart from Driving Solutions, Ford’s Driver Education Lead said that “we’re seeing more cars on the road as people reacquaint themselves with returning to the office, and perhaps prefer private over public transport. During this transition, our driving habits must adapt to suit the increased traffic and [we must] consider differing levels of confidence behind the wheel”.

“No matter how long you’ve had your driver’s licence, road safety is always important and new driving skills can always be learnt,” Mr Stewart said.

Annually, roughly 1200 people are killed and another 44,000 are seriously injured on Australian roads.