Hyundai Australia have received the first shipment of its hydrogen fuel-cell electric vehicles (FCEV), the Nexo, intended to be used in an external zero-emissions fleet, marking a major step forward for hydrogen vehicles in the country.

The Nexo are mid-sized SUV’s which were ordered by the ACT government four years ago as a part of its Hornsdale Wind Farm Stage 3 project.

The arrival of the Nexo marks it as the first FCEV to be approved for sale in Australia, following its Australian Design Rules (ADR) certification. It also has a five-star safety rating from the Australasian New Car Assessment Program (ANCAP). 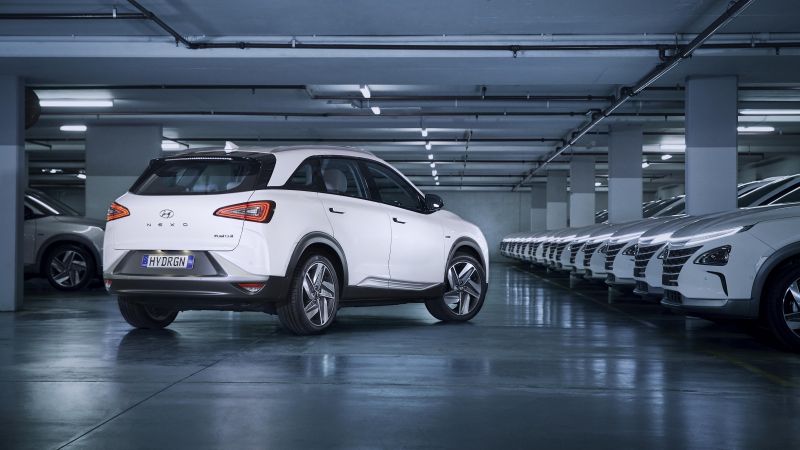 The Nexo fleet won’t be handed over to the ACT government until the third quarter of this year, when Australia’s first public and permanent hydrogen refuelling station opens in Canberra.

Hyundai have stated that additional refuelling sites are coming, including locations in Melbourne and Brisbane by the end of 2020. Locations in New South Wales, South Australia, Western Australia and Tasmania are currently being planned.

At present, Australia lacks hydrogen refuelling infrastructure, aside from a private station at Hyundai Australia’s Macquarie Park headquarters. As a result, private sales of the Nexo and other FCEVs have been paused for the short term. Hyundai has allowed other manufacturers experimenting with FCEV to use their private station. 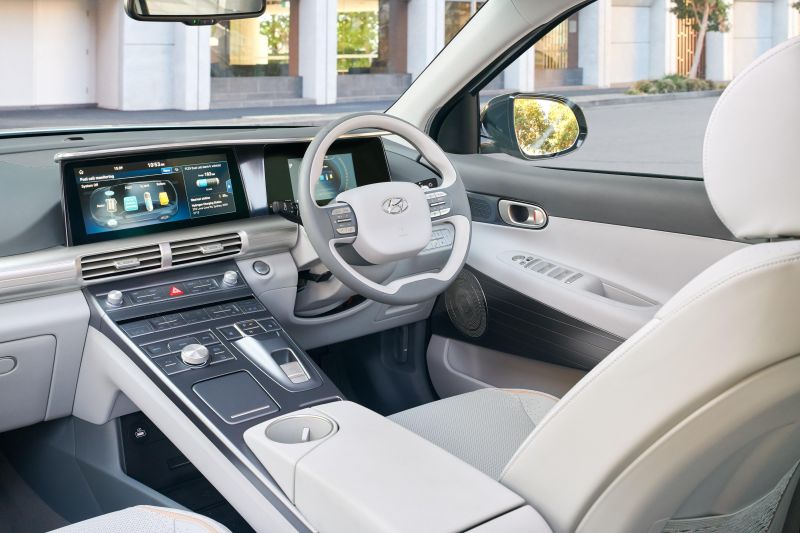 Lennock Hyundai in Phillip, ACT has been chosen as the first dealership in Australia to support and service the Nexo, and therefore any other FCEV.

The NEXO has a Worldwide harmonised Light vehicles Test Procedure (WLTP) driving range of 666km and can be refuelled in three to five minutes, comparable to a vehicle with a traditional internal combustion engine.

With the advance in rapid charging stations, theoretically owners should be able to make longer journeys between stops, which is a big advantage in a country like Australia that has vast distances between major centres.