Experts have warned against purchasing used cars as prices are at an all-time high, with some vehicles fetching more than 50 per cent of their usual resale value.

Data collated by financial intelligence company, Moody’s Analytics, estimated that used car prices have increased between 30 and 47 per cent since the pandemic struck early last year.

Used vehicle prices in the first quarter of this year were 37 per cent higher than the pre-pandemic high, a previously unparalleled record that was set in February 2020.

Since the beginning of the pandemic, many Australians sought out alternatives to public transport in an effort to avoid close contact with other people.

As a result of this, many people, especially frontline workers, depleted stock of affordable used cars early on.

Another factor in escalating used car prices is the cessation of international travel, save for the Trans-Tasman bubble with New Zealand which recently opened back up. As many Aussies were unable to go overseas, many treated themselves to new cars, particularly utes and SUVs, and began to travel around Australia. 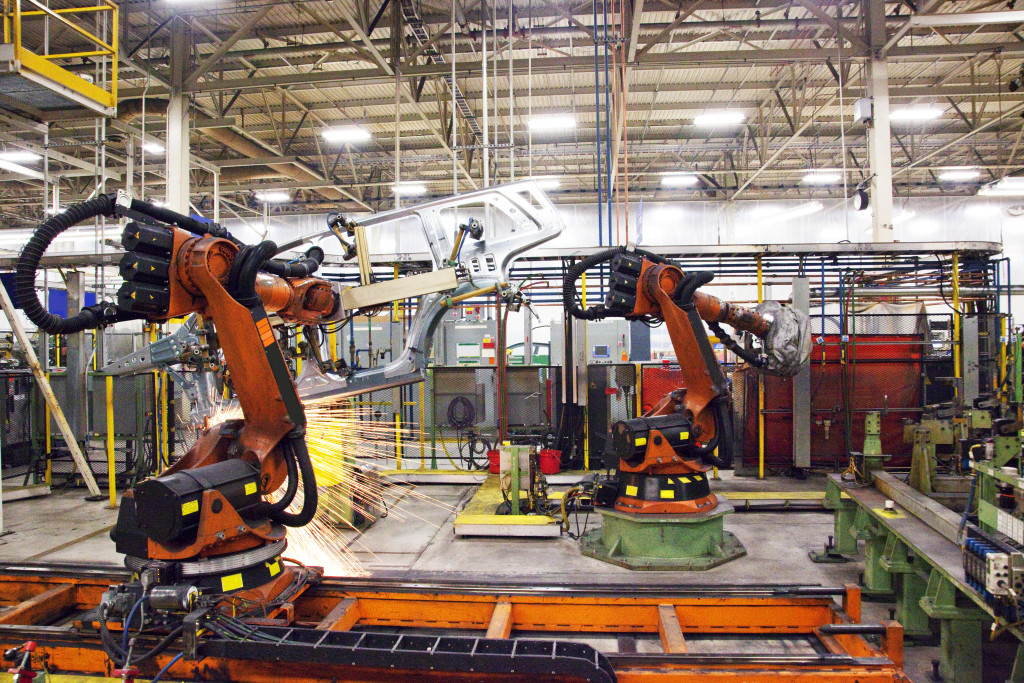 Unsurprisingly, the effects of the pandemic impacted many industries, one being car manufacturing. Typically, a slowdown in car purchases is to be expected during an economic downturn. As such, car manufacturers slowed down car production and halted the order of specific parts.

However, quite the opposite happened.

The surge in new car sales, particularly during the latter half of 2020, saw car makers unable to keep up with demand, in turn causing long wait times for those wanting to purchase a new car.

There are some car models with wait times of up to twelve months, see below for wait times on popular cars.

The long wait times for new cars saw many people turn to used cars for more instant solutions to public transport avoidance whilst being able to elude the growing wait times. This in turn caused used car prices to increase as demand soared and supply diminished.

Industry insiders have warned people to avoid buying a used car at present unless absolutely necessary as they predict that the increased prices will come down once new car production gets back to normal.

However, experts fear that the used car prices might not normalise and decline from their astronomical rise for at least another two years.

Auto insiders are warning that those who purchased their cars at their current inflated price won’t be able to recoup the premium they’ve paid in a few years when prices eventually decline. 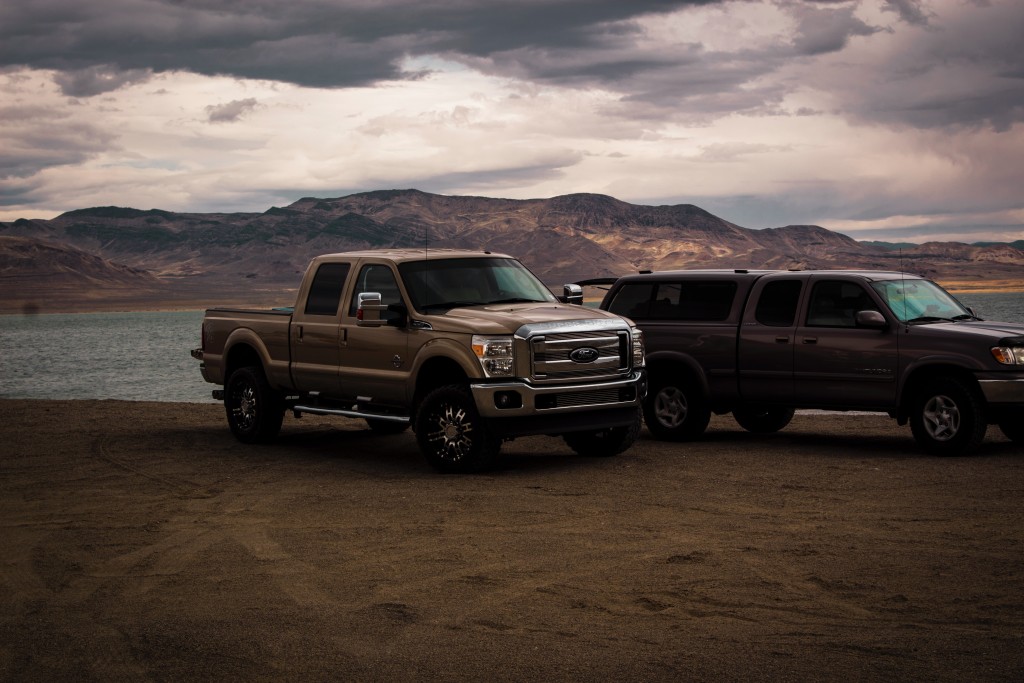 Used utes and SUVs have seen the highest price increase amongst the different car types. It comes as no surprise as even new car sales are dominated by sales of these two types of models. Toyota’s HiLux and Ford’s Ranger constantly compete for the top spot for new car sales each month.

In March this year, the top five cars were either a ute or SUV, with passenger cars taking up the number six and seven spots, whilst the remainder of the top ten was rounded out by utes. Find the top five used car prices below in table 2.

With the current shortage of semiconductor chips, it does seem that car production will take some time to normalise as many continue to wait for their new car orders to be fulfilled.