CNN Business has reported that with the outbreak of the coronavirus, the global car sales slump will continue whilst delays with production will interfere with global auto supply chains.

China is the world’s largest market and produces more cars than any other country. When car plants in China closed last month due to Lunar New Year, officials expected a third year of stagnation in car sales.

Since the outbreak of the Coronavirus, many factories have been ordered to remain shut as the government tries to contain the virus. S&P Global ratings predicts that the outbreak will force car manufacturers in Asia to cut production by approximately 15% in the first quarter.

The epicentre of the virus, Wuhan, accounts for about 9% of total Chinese car production and is one of China’s motor cities. Automakers are preparing for longer shutdowns and a deeper recession in global car sales. 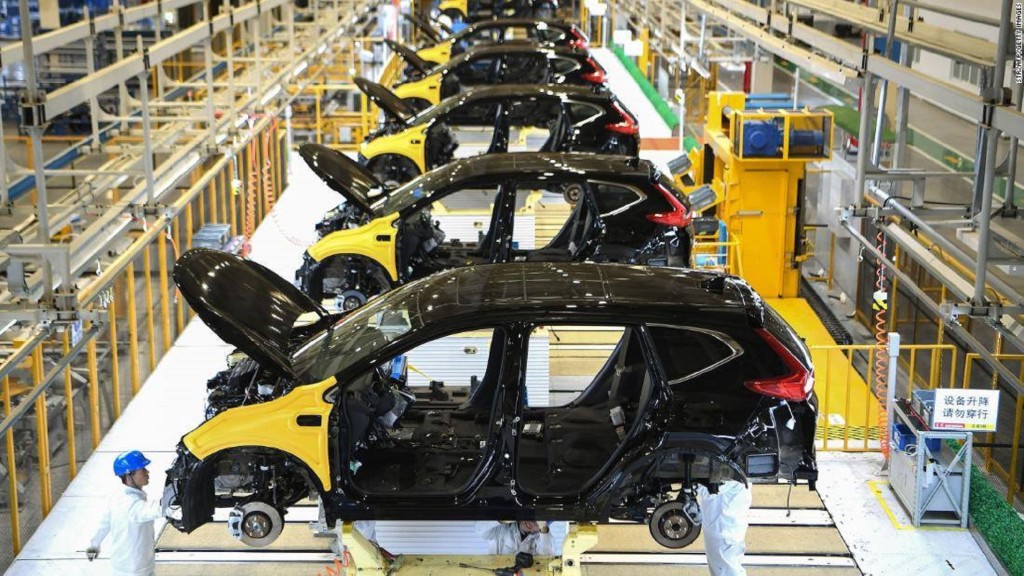 Volkswagen is expected to be exposed to the most danger as the German car maker has 24 plants making cars or parts in China, which accounts for 40% of its production. A statement from Volkswagen said that its supply chain “is on track to be fully functional in time for the start of production,” and deliveries to customers have not changed.

Car maker Toyota is also worried as it makes 15% of its cars in China. They have had to keep its 12 joint venture plants in China closed, four of which make cars and eight that make parts or components, and it’s expected to remain closed for at least another week.

“The situation varies depending on the plant and its supply of parts. Also, there are additional considerations that must be given to the guidelines from local and region governments, including things like logistics, so we cannot definitively say whether we will restart plant operations from February 17,” a Toyota spokesperson said.

The effects of coronavirus are spreading past China as Hyundai have suspended production at its plants in South Korea due to the disrupted supply of parts.

According to Simon MacAdam, a global economist at Capital Economics, Korea’s car segment sources 29% of its parts from China. He said that Hyundai’s decision to shut down plants illustrate how valuable China is to global manufacturing supply chains.

“Even industries that appear to have low exposure to Chinese suppliers will almost certainly contain firms that are heavily reliant on inputs from China,” MacAdam wrote in a research note. “It only takes bottlenecks in the production of one low-value, but crucial, component to bring higher-value, downstream production to a halt”.

The longer the Coronavirus crisis is active, the greater the damage that the global auto industry must endure.