There is only one car left in Neil Sutton’s Subaru dealership.

Normally, there are eight to 12 cars on display.

Mr Sutton said that supply is “very tight”, and due to the month-long closure of Subaru’s Japanese factory, they’ve had to keep chasing up with the car manufacturer.

While there are still plenty of people interested in buying new cars, they have had to wait a little longer as a result. “Customers come in, and they need to order vehicles, and there’d be a two-to-three-month delay,” Mr Sutton said.

The shortage at this Alice Springs dealership reflects a larger, global economic pattern.

Due to factory disruptions worldwide, there are fewer new car imports as a result. This has led to an increase in demand for used cars as people find alternatives to counteract the new car shortage as they avoid using public transport amidst the pandemic.

Naturally, a rise in demand leads to a rise in price.

Used car prices have increased by approximately 30% after they fell during the early stages of the pandemic as many people didn’t want to buy a car they couldn’t test drive.

Mr Sutton is waiting for his next shipment of cars, which arrives in a few weeks. While half of the cars on the truck have already been sold, Mr Sutton said that he is confident he can sell the others.

As people get back on track with their lives, Mr Sutton believes that they’re looking at getting new cars for local holidays rather than flying overseas. 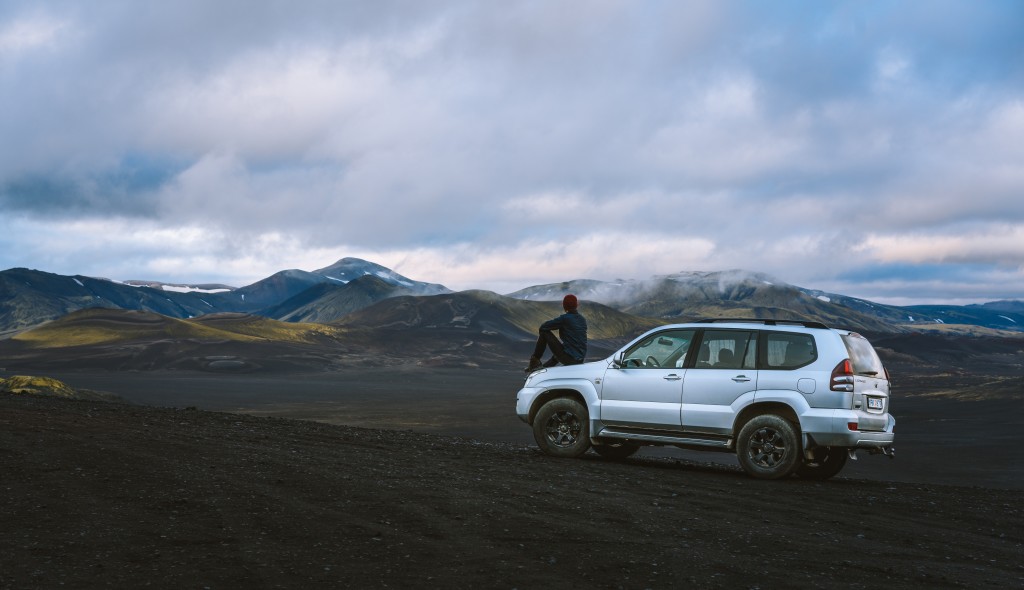 Other favourable market conditions, like low interest rates, are benefitting the automotive industry at present as many people are taking advantage of it to purchase a new car.

Alan Thorp operates a second-hand car business, Stuart Highway Autos, and has seen firsthand how the supply shortage has caused used car prices to increase, as it has directly affected his business. Mr Thorp said that the cost of used cars he bought increased by about 50%.

His advice for people in the market for a car, is surprising considering the market he is in. “You might be wiser to get a new one than a second-hand one because the price difference won’t be very much, the way it’s going,” he said.

Dealers around Australia are facing similar difficulties with the shortage of new cars.

Belinda Stiles, a dealer with Rosenthal’s Automotive in Berri, South Australia is struggling with a shortage.

“COVID-19 has been felt with our car manufacturers,” she said.

Ms Stiles noticed that customers were more willing to make hasty decisions regarding the purchase of a vehicle.

“The customers realise it is harder to get a vehicle, so they’re more inclined to make a decision, rather than going home and thinking about it,” she said.

Ms Stiles said that customers are willing to compromise on colours and even specifications just so that they are able to get a new car sooner rather than later.

Outsource your asset finance with AFS today
How far can you go? Cars with the longest and shortest driving range in Australia