The trial, known as the Australian Integrated Multimodal EcoSystem (AIMES), is run by the University of Melbourne. The test will use two specially prepared Lexus cars to test the system as state governments aim to make road infrastructure more intelligent in the years to come.

The car trial begins in the northern edge of Melbourne’s CBD with two Lexus RX450h SUVs, which will see cars, trams and traffic infrastructure interacting with each other.

The vehicle-to-vehicle (V2V) and vehicle-to-infrastructure (V2I) technology, also known collectively as V2X, enables cars to have an increased awareness of traffic conditions with the aim to drastically decrease the number of pedestrian injuries and fatalities, car accidents and traffic gridlocks in the city. 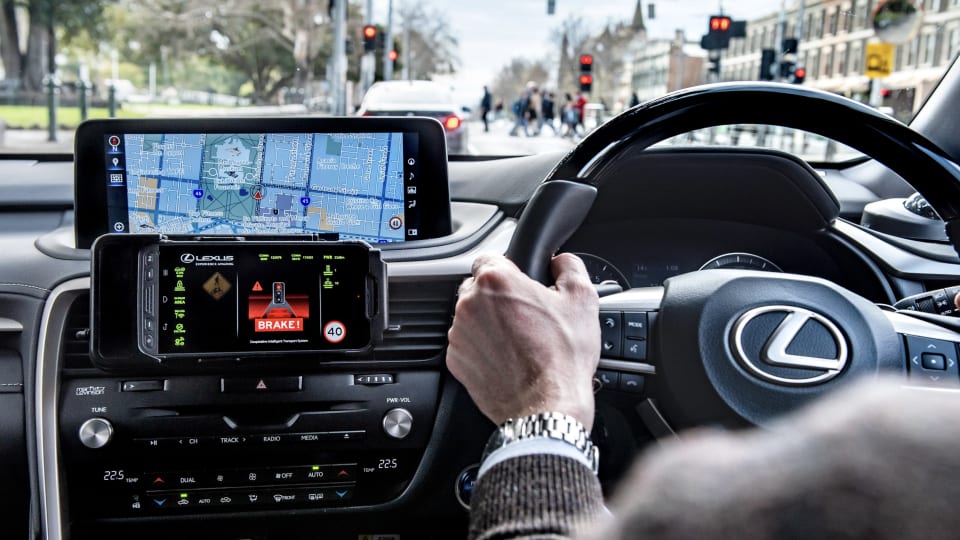 During the trial period, the Lexus SUVs will be able to talk directly with trams, traffic lights and emergency vehicles within the six-square-kilometre testing area, which includes the suburbs of Carlton, Fitzroy and Collingwood. The test area for the new trial is bordered by Victoria Parade, Hoddle Street, Alexandra Parade and Lygon Street.

The system would be able to warn cars and trams of an oncoming emergency vehicle with its lights and sirens on before a driver can even see or hear what is happening further ahead. Sensors in the traffic light grid could potentially warn the emergency vehicle of pedestrians that are crossing, cyclists or even a broken-down car that would restrict access.

Lexus and its parent company Toyota began investigating the technology’s potential in 2015 and now have more than 250,000 vehicles that use the technology in Japan. In Europe, buyers get the V2X technology standard on Volkswagen’s new Golf. 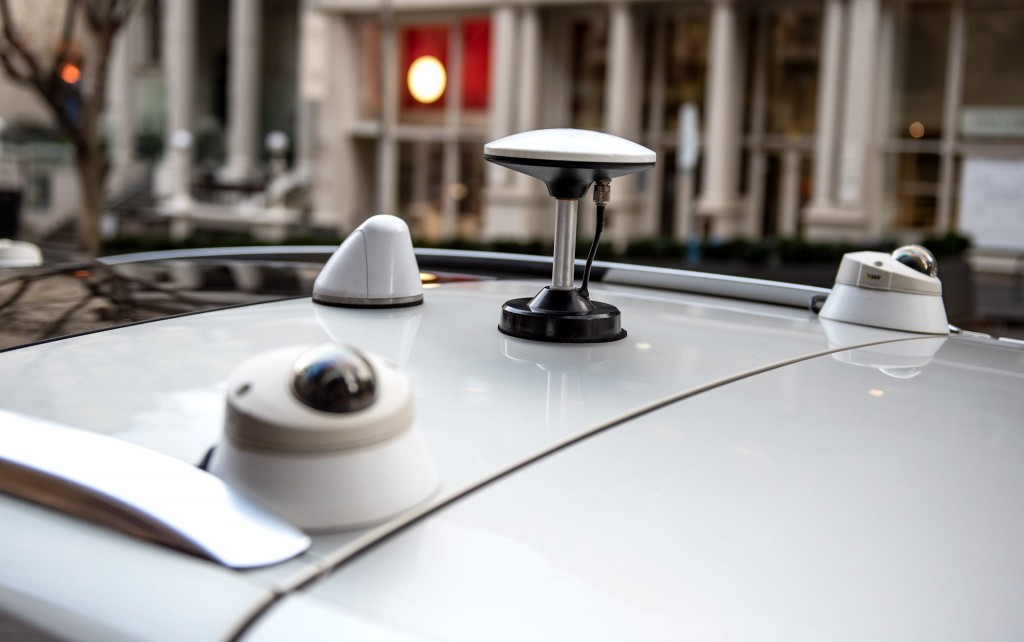 Special software needed to be designed by Lexus Australia engineers to accommodate the unique traffic rules in Melbourne, including the infamous hook-turn.

The trial is the second of its kind to be conducted in Australia as the Queensland Government also partnered with Lexus to explore the model on Ipswich streets.

A spokesperson for the University of Melbourne said that the “trials build on work which was conducted in Ipswich with support from Queensland Transport and Main Roads.

“Here in Melbourne, we have huge interest from Ben Carroll and Victorian Department of Transport is looking at the data from Queensland to inform local decisions”.

Another trial that recently ended in Melbourne used lidar (Light Detection and Ranging Sensors) at dangerous intersections to recognise potential hazards within two-tenths of a second, which could be relayed to a car with V2X technology. 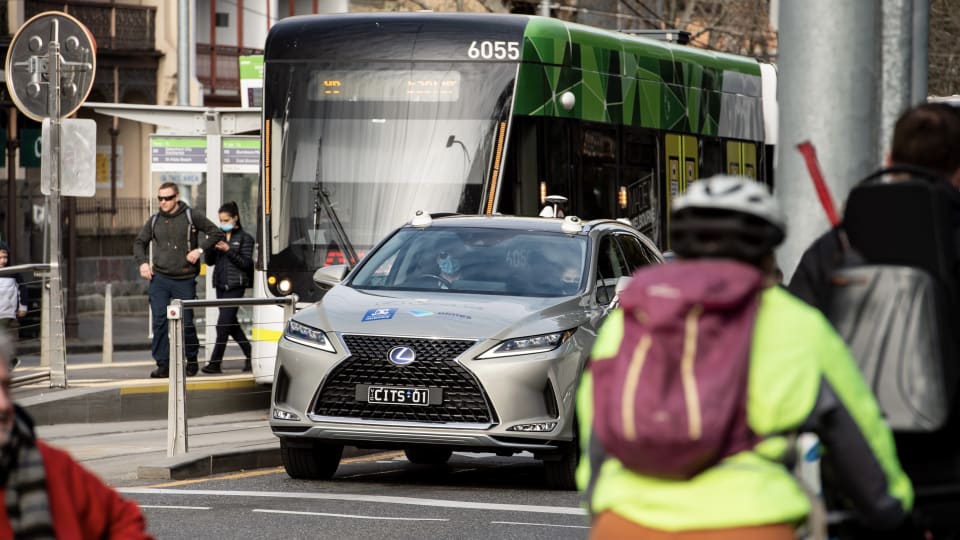