Do you know how long car seats last? If kept in the right conditions, i.e. dry and out of the sun, they might last many years. While that’s the case, it may not necessarily mean that you should keep using them or give yours away to other parents. This is because the recommended expiration date for a car seat in Australia is 10 years.

Many might be surprised at this revelation as many would assume that, because car seats aren’t made from perishable items, car seats wouldn’t have an expiration date. Car seat expiry dates differ country to country, for example in the USA the expiration is six years.

One thing to note is that the car seat expiration is a recommendation and not an Australian law or NSW law, so you won’t be pulled over and interrogated on the age of your child seat.

A spokesperson at Infasecure said: “The 10-year timeframe is not law, it’s not mandated in the Australian Standard, and it’s not enforceable – it’s something that the industry loosely agreed upon and is generally used as a best-practice guideline.”

While it is only a recommendation, it is one worth paying attention to.

Like cars and technology, child seats are continuously improving in safety and construction. A seat from a decade a go will not be as good or well designed as a modern one.

Ten years ago, Australians were not using ISOFIX seats are that common nowadays because they were illegal until 2014. 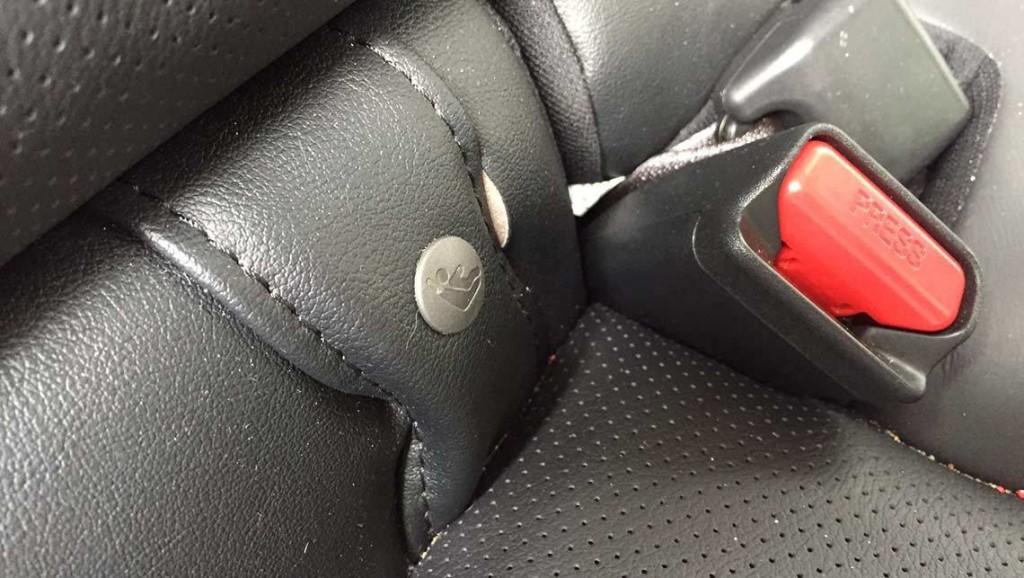 Other factors that contribute to the expiration of car seats will be ongoing wear and tear, especially since your child/children will use it regularly, and material degradation. Material degradation is slower and more passive and is dependent on how the seat will be stored—the seat will often be kept in the car where temperatures can fluctuate depending on where you live.

The plastics and impact foam in the seats won’t be as strong after a decade compared to when it was new because of exposure to the sun each summer. Harnesses and tethers will also weaken over that same time period.

How do you know how old your seat is?

Some companies, like Infasecure, will start their warranty from the original date of purchase, which you can easily tell if you’ve kept the receipt. However it’s more common amongst child restraint manufacturers to state that the usable life of a child seat will expire 10 years after the Date of Manufacture, DOM.

The DOM will be stamped either on the plastic shell of the product or on a label fastened to it.

If you decide to buy a child seat second hand it’s important to check the DOM before purchasing.

The people at Britax strongly advise you to avoid selling your car seat if its more than 10 years old and to “cut off all of the harness and top tether, cut the cover, remove or black out the serial number and manufacture date, and write ‘trash, do not use’ on the car seat shell.”

In summary, they advise against using it after 10 years.