The Australian Automotive Dealers Association (AADA) has called on the Federal Government to lengthen the $150,000 instant asset write-off scheme to businesses for a further 12 months.

The AADA says that most car buyers haven’t been able to maximise the tax incentive due to stricter financial requirements as a result of COVID-19, uncertainty around vehicle eligibility, and other restrictions caused by the lockdowns across Australia.

In early March, the Federal Government introduced as a temporary measure the possibility for businesses to claim the purchase of any eligible asset up to the value of $150,000 as a tax deduction for this financial year, which will end on June 30.

However, there has been widespread confusion about what types of vehicles and business uses are eligible for the instant asset write-off.

In response to the confusion and current situation, the AADA have asked for a six-month extension through to January 1 2021, rather than the end of June 2020 as well as clearer guidelines, as many businesses postponed or were unable to purchase vehicles. 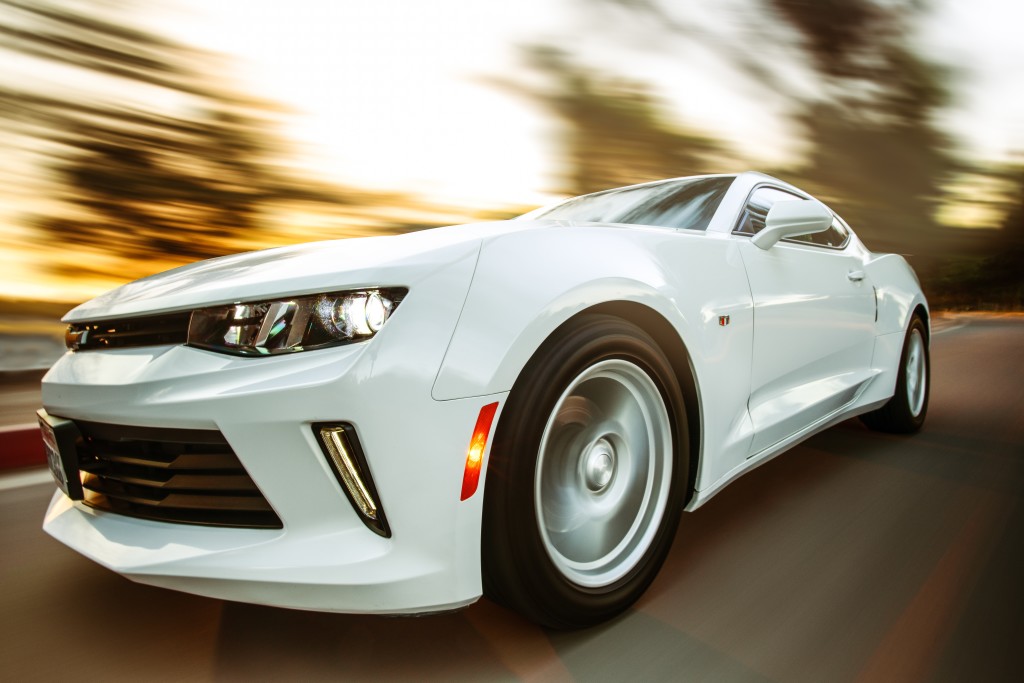 If the new-car market continues to have a sharp decline in sales, the AADA wants the Federal Government to consider a further six-month extension so that the scheme would end in the next financial year.

“Because of the scale of the economic downturn, many businesses have not been prepared to invest in assets during this lockdown phase,” said James Voortman, the CEO of the AADA.

“In addition, many of the intended recipients of the instant asset write-off, such as sole traders, are being treated as high risk customers by lending institutions.”

The AADA says the instant asset write-off arrangement will be “more effective in the recovery phase of the (market) downturn”.

“The Government should also remove the car limit of $57,581, which is an unfair disincentive applied to one particular class of products, and encourage as many businesses as possible to make use of the full $150,000 limit,” said Mr Voortman.