Audi is seeking to take in-car entertainment to the next level as it sets to roll out virtual reality in certain vehicles as early as June this year.

The entertainment technology has been developed in alliance with the tech start-up holoride. The system can be used by passengers in the back seat of specific Audi models where they can put on VR glasses and become immersed in the virtual world, be it video games, films, or other interactive content.

holoride’s system was initially launched at the 2019 Consumer Electronics Show where it displayed the technology’s capabilities by allowing car passengers to play a game from the Marvel Universe which was made in cooperation with Disney Games and Interactive Experiences. 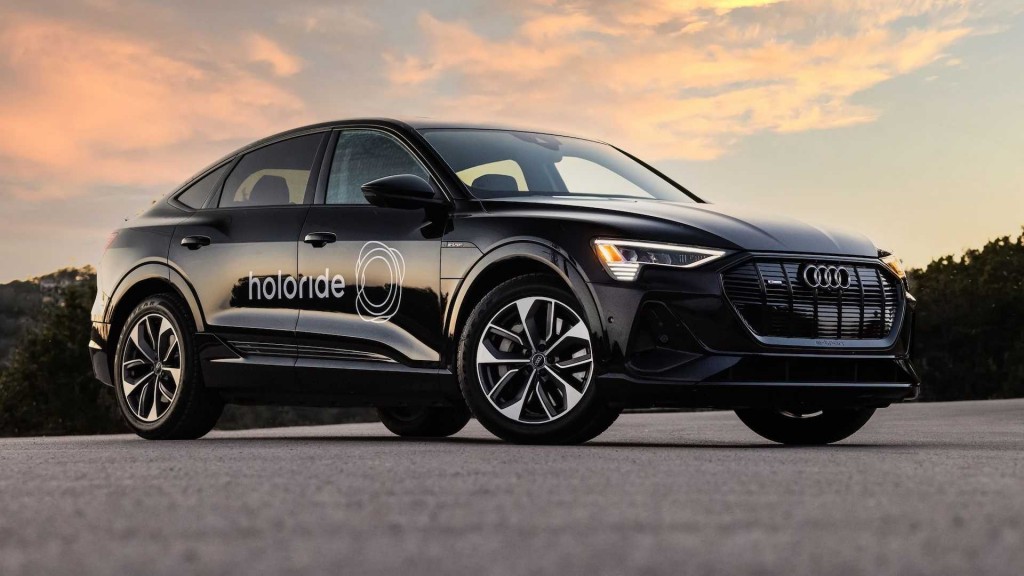 The virtual reality tech was displayed in Germany at last year’s IAA Mobility Show in Munich and has been recently applied in an Audi E-Tron at the Salzburg Festival where users were able to virtually travel around the town in search of a young Mozart.

Unlike many other VR headsets, which require using cables to establish and maintain a connection, holoride’s tech connects wirelessly through Bluetooth Low Energy (BLE).

Anticipated to be rolled out to the public at this year’s South by Southwest (SXSW) festival in Austin, Texas, holoride’s system will be compatible with all new Audi models that will come off the production line from June this year. 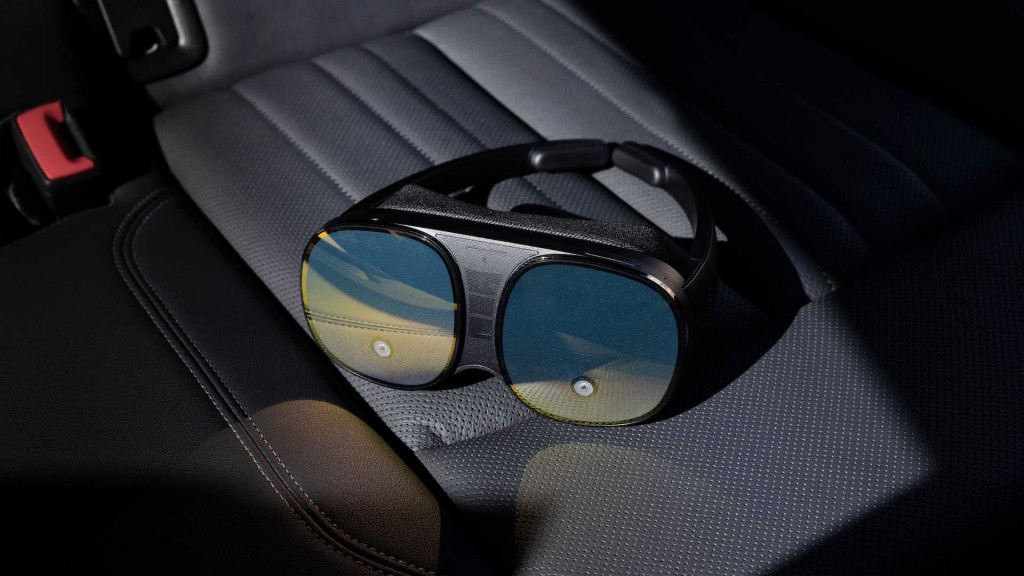 Audi will release an update for all models that are currently fitted with its MIB3 infotainment system so that they can connect to holoride’s system. Models covered include the A4, A5, A6, A7, A8, Q5, Q7, Q8, E-Tron and E-Tron GT Quattro.

Updates will be made available first for customers in Europe, North America, Japan and China before being rolled out to the rest of the world.

Competitive Asset Finance with AFS!
Strong demand for asset finance in preparation for the future